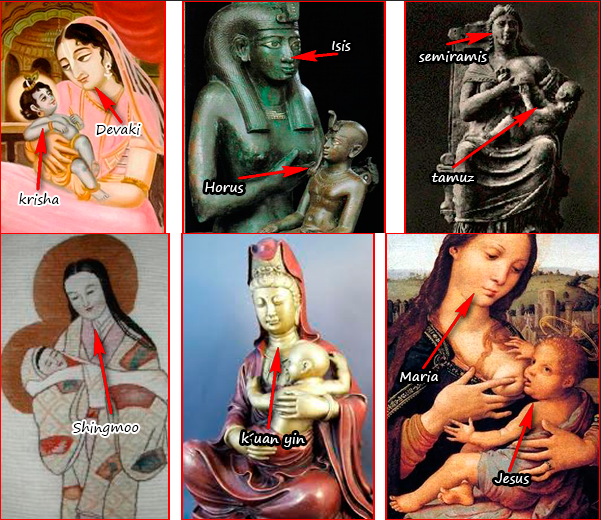 That’s speculative!  Jesus wasn’t a Christian until after the resurrection, hence born 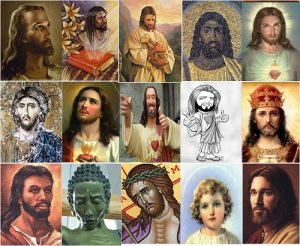 Think of it like a movie in the works.

After the original film, they reboot the story some odd years later.

Then the remake adds its own version, etc.

It’s a game of phone tag played throughout the ages.

Was Jesus Real? Recycled Myths With A Twist

The Bible says Jesus is the light world.

SOME people take it literally…I know its confusing.  But according to esotericism, Jesus an allegory.

A symbolic figure of enlightenment dormant within the human soul.  Do you know who else was a deity of light?

For example, Jesus riding back on his donkey and returning to his holy land clearly refers to the Dionysus tales.

RELATED: Saturn The Lord Of The Rings

Some Parallels between Dionysus, Apollo And Jesus 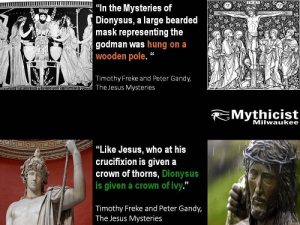 The same pagan stories eventually morphed into a monotheistic God-tone.

The same story evolves into a new story, taking elements from the original (Or sometimes completely wiping them out). 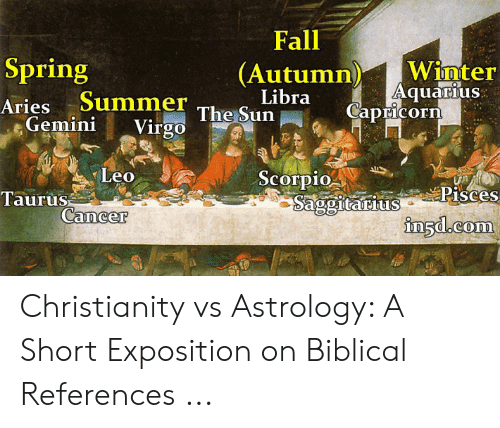 Jesus is the light of the world.

BUT, how about the esoteric?

The hidden part isn’t as popular as its teen pop-star counterpart.

I, Jesus, have sent my angel to testify to you about these things for the churches. I am the root and the descendant of David, the bright morning star. (Rev. 22:16).

the book of Job, traditionally considered one of the oldest texts in the Bible, we find God reiterated as the power behind the sun, as at 9:7, which refers to him “who commands the sun, and it does not rise; who seals up the stars…” Job contains other astronomical, astrological or astrotheological knowledge, as in the discussion of the “Mazzaroth” or Zodiac at 38:22

“Can you lead forth the Maz’zaroth in their season, or can you guide the Bear with its children?” stellarhousepublishing.com/jesussunexcerpt/

Was Jesus Real? The 3 Tombs Of Jesus

There are 3 sights thought to be Jesus’s resting place.  But none holds solid proof.  The evidence is subjective.

Most of these stories are exactly that. They’re needle in the haystack, reaching for straws. 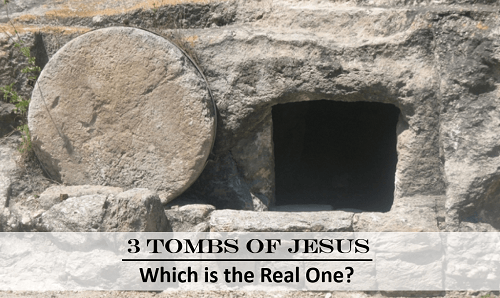 Located about 5km south of the Old City of Jerusalem is the Talpiot Family Tomb.  It was originally discovered in 1980, but rose to fame with the 2007 Discovery Channel documentary, “The Lost Tomb of Jesus,” which was produced by James Cameron and directed by Simcha Jacobovici.

Verdict: Amos Kloner, one of the original excavators of the Talpiot family tomb, sums it up best: “It makes a great story for a TV film. But it’s completely impossible. It’s nonsense. There is no likelihood that Jesus and his relatives had a family tomb. They were a Galilee family with no ties in Jerusalem. The Talpiot tomb belonged to a middle class family from the 1st century CE.“

The Garden Tomb (or Gordon’s Tomb)

Another possible location for the tomb of Jesus is the Garden Tomb, popularized in 1883 by Charles Gordon (hence its alternate name – Gordon’s Tomb).  Its serene setting in a garden makes it a popular tourist destination, particularly with evangelical Christians, who come to see the spot where Jesus was buried.

The history of the Garden tomb is littered with questionable identification tactics, such as Gordon’s belief that Jerusalem represented the shape of a skeleton with Skull Hill being the head9, and outright fraud, like Ron Wyatt’s claim to have found the Ark of the Covenant nearby.

The Church of the Holy Sepulchre

The site with the oldest attestation to being the resting place of Jesus of Nazareth lies within the Church of the Holy Sepulchre.  In his work, Life of Constantine, early Christian writer Eusebius described how the emperor ordered the removal of the pagan temple that Hadrian had built and the discovery of the tomb beneath.

Verdict:  Archaeologist John McRay sums it up best: “Although absolute proof of the location of Jesus’ tomb remains beyond our reach, the archaeological and early literary evidence argues strongly for those who associate it with the Church of the Holy Sepulchre.”

Was Jesus Real? What About His Apostles? 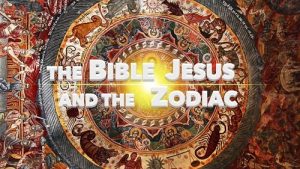 Again, there are no findings of his apostles.

We do get accounts of geological proof, indicating the existence of past kings and pharaohs.

But there is no historical indications any apostles existed.

IN fact we get contradictions of their tales.

A legend says that a western man travelled the far east to Japan in the old days. 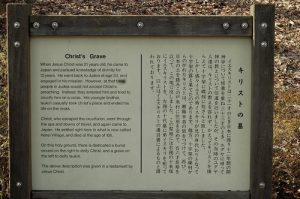 claim they’re the lost 12 years of Jesus, which he spent learning.

It turns out that Jesus of Nazareth—the Messiah, worker of miracles and spiritual figurehead for one of the world’s foremost religions—did not die on the cross at Calvary, as widely reported. According to amusing local folklore, that was his kid brother, Isukiri, whose severed ear was interred in an adjacent burial mound in Japan.

A bucolic backwater with only one Christian resident (Toshiko Sato, who was 77 when I visited last spring) and no church within 30 miles, Shingo nevertheless bills itself as Kirisuto no Sato (Christ’s Hometown). Every year 20,000 or so pilgrims and pagans visit the site, which is maintained by a nearby yogurt factory. Some visitors shell out the 100-yen entrance fee at the Legend of Christ Museum, a trove of religious relics that sells everything from Jesus coasters to coffee mugs. 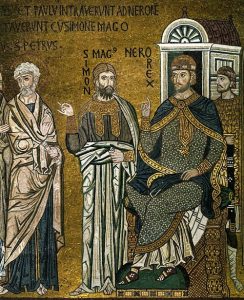 There’s not much known about Simon.

He has parallels to Jesus.

He performs magickal miracles, hence the name Simon the Magus.

From the Gnostic teachings of Simon Magus, flourished the religion of the Simonians, a sect of Gnosticism arising in the 2 nd century, after the death of their namesake.  The pretext of Simon’s teachings was that he was “the Great Power of God”, a false claim of being the Messiah in the eyes of the Christians.  He wrote his own cosmology, stating that Fire was the first of all things, and as it was both female and male, it gave birth to the universe in six different “roots”:

Was there a Jesus?  Most likely not.  But Christ exists.  So the answer is yes and no!