Adam’s calendar is an ancient megalithic site and considered the oldest stone circle we’re aware of so far. 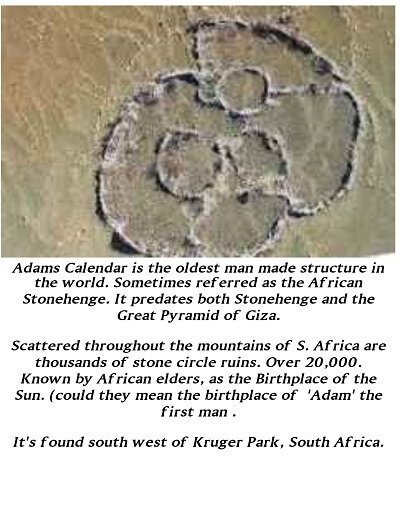 Explorer Theodore Bent estimated the number of stone circles ruins reach up to the 4,000 back in 1891 and that number soaringly increased to 2000 by 1974.

Scattered throughout the mountains of South Africa are thousands of stone circle ruins.  The first estimates of the number of these ruins was made in 1891 by English explorer Theodore Bent.  He estimated there were about 4,000 in this area of the world.  By 1974 the estimate had risen to 20,000.

Some of these “stone circles” have no doors or entrances while most are connected by an expansive network of channels that are often misinterpreted as “roads” by some historians.

Many of these stone circles lack any tunnels or entrances, but have numerous channels connected to them.

Mainstream historians believe the purpose of these circles were roads used for hoarding cattle.

But the stones serve an astronomical purpose in opposition to just hoarding mere cattle.

And secondly, Adam’s calendar is literally sitting on the edge of the cliff.

I’ve never seen cattle or ever heard of a cattle herd settling near a cliff.

Known by African elders, as the “The Birthplace of The Sun” or “Inzalo y’Langa”, the site was first brought to public attention in 2003 by South African pilot Johan Heine.  He had been flying over the mountains of Mpumalanga, South Africa for over 20 years and took an interest in the thousands of strange circular stone objects scattered throughout the region and began photographing them.

Adam’s Calendar is the oldest ancient man-made megalithic site that we currently know of.

The African elders call it “Inzalo y’Langa” (The Birthplace Of The Sun) and it’s also referred to as the African Stonehenge. 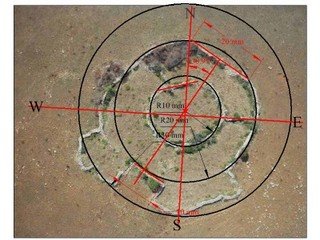 In consulting experts on their origins, he was informed that they were the remains of “cattle kraal” (livestock enclosure) left behind by the Bantu people when they migrated from the north around the 14th century.

Today this theory seems far from definitive as the structures are unlike any other Bantu cattle-kraal designs, which are usually made of thorny shrubs, with a single entrance/exit for the cattle.  There are also several thousand of them spread over tens of thousands of miles..

Micheal Tellinger claims the site is over 260,000 years old, but there isn’t really any substantial evidence to support his theory.

Though there isn’t enough evidence to validate these claims, but there are artifacts, shafts and mines that stem over 70,000 years old in the surrounding area.

Adam’s Calendar: Dating Of The Site

Historians thought the Bantu people constructed Adams calendar back in the 13th century, when explorers first discovered the site.

But this design doesn’t resemble anything built by the Bantu people. 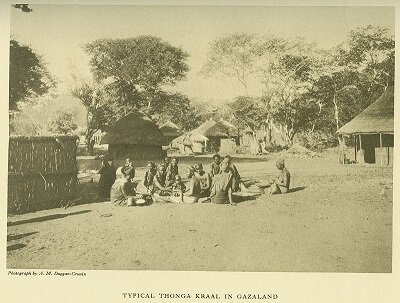 There are no similarities between the stone circles of Adam’s calendar and the straw huts the Bantu people constructed.

In the 1970s archeologists discovered lots of ancient shaft mines that were once used to mine gold and other hard stones such as dolomite.

In the 1970s, archaeologists began looking for South Africa’s ancient mines. Extensive mining areas were discovered in Swaziland and other sites. Some shafts were up to 50 feet deep. Stone objects and charcoal remains date to 5,000, 46,000, and 60,000 B.C.

Scientist now believe that mining technology was used in Southern Africa before 100,000 B.C. In September 1988, the age of the first human habitats in Swaziland and Zululand were determined to be 80,000 to 115,000 years.

There isn’t much information on the archeology of the site other than some brief history, along with ancient stone and iron made items collected from the site.

1915 artifacts from 20 different sites were discovered around Barberton along the mountain lands. 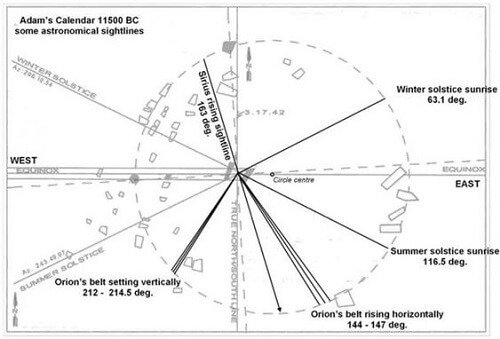 A lot of these artifacts sit silently pretty in the Barberton museum at the present moment.

Most of these artifacts are mixed together from the the top of the Earth’s surface to the bottom of the deeper layers.

Many of the discovered artifacts stem as early as the stone age and the later ages after that.

Many of the late stone age artifacts are still present on the highlands to this day.

This magical place has a high degree of energy left behind but it’s unclear on the purpose.

Dr dimosa took some measurements on the energetic level on Adam’s calendar.

His results lead him to the conclusion that Adam’s calendar contains high energy signature, but they don’t know why.

He states that the stones could’ve had multiple functions instead of one.

He states the stone circle a highly technological device that was once were once above the ground in their active state, that had metaphysical benefits for the human body.

He claims that they had influence over the water and the food we ate and also involved in long distant wireless communication.

Here’s a Youtube vid of him going through the measurements in the last 10 minutes of the video.  https://www.youtube.com/watch?v=lCVHc8HXBsk.