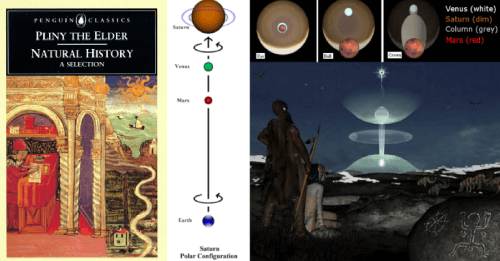 Pliny The Elder: Written Accounts Proves That The Planets Appeared As Big As The Sun In Our Ancient Skies

What if our solar system’s planets appeared as big as the moon and the sun in our ancient past? 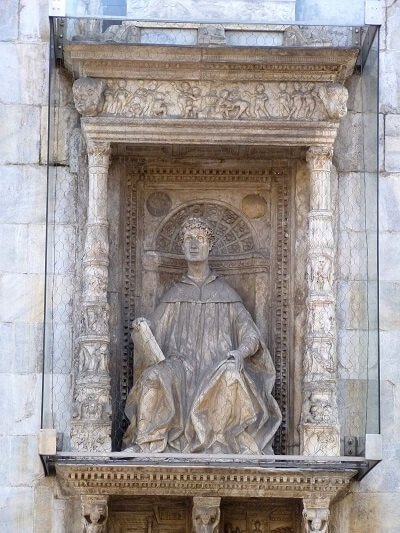 Pliny the Elder was a naturalist who gave some of the most startling information pertaining to the nature of our solar system.

He was also a naval and army commander for the Roman empire and a friend of emperor Vespasian.

Gaius Plinius Secundus (AD 23/24 – 79), called Pliny the Elder (/ˈplɪni/), was a Roman author, naturalist and natural philosopher, and naval and army commander of the early Roman Empire, and a friend of the emperor Vespasian. He wrote the encyclopedic Naturalis Historia (Natural History)

One of his most important works was Natural History, which was written about 2,000 years ago in 77 A.D. 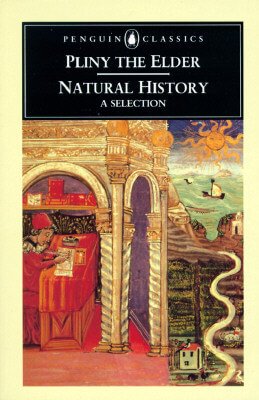 His most amazing and dumbfounded works were the astronomical ones, of course, as he tells secret tales about the nature of the Gods (Planets).

Pliny himself defines his scope as “the natural world, or life”. It is encyclopedic in scope, but its structure is not like that of a modern encyclopedia. It is the only work by Pliny to have survived, and the last that he published.

He published the first 10 books in AD 77, but had not made a final revision of the remainder at the time of his death during the AD 79 eruption of Vesuvius. The rest was published posthumously by Pliny’s nephew, Pliny the Younger. Pliny’s Natural History became a model for later encyclopedias and scholarly works as a result of its breadth of subject matter, its referencing of original authors, and its index.

The craziest part of his work is the astronomical research on the planets.  Why? 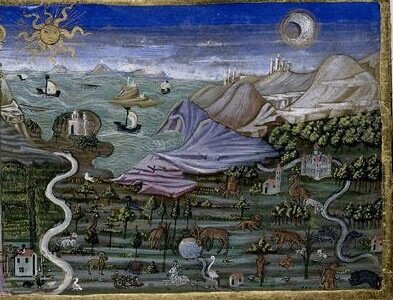 The first invention of the first ever known telescope was created by Hans Lippershey, a Dutch lensmaker, in 1608, so how would they know how the atmosphere of the planets are?

But Pliny gives accounts on planets such as Jupiter, Saturn, Mars and know their most intimate atmospheric secrets.

The Reason of the Planet’s Altitudes is it that tetnpereth their Colours, for they take the Likeness of the Air, into which they enter ; and the Circle of another Planet’s Motion coloureth them as they approach either Way, ascending or descending. The colder setteth a pale Colour, the hotter a red, and the windy a fearful Hue.

Only the Points and Conjunctions of iheAbsides, and the utmost Circumferences, shew a dark black. Each Planet hath a several Colour; Saturn is white, Jupiter clear and bright, Mars a fiery red, Venus glowing..

Some of Pliny’s account discusses the lightning storms on the Jovian planets from Saturn and Jupiter. 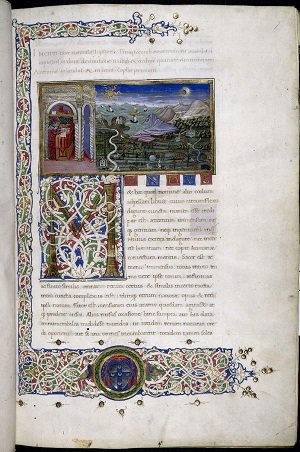 lightning from different Pagan myths ranging from all different myths such as the Native Americans, Norse myths, Persian, Greek/Roman etc.

The only possible practical solution that human civilization had lost technology of telescopes of the past just to be reinvented in the future.

If they had strong telescopes back in the ancient past to able to know about the minute details about these planets, but again, we haven’t really found evidence for that.

Most Men are ignorant of that Secret which, by great Study of the Heavens, Men of deep Learning have found out: namely, that it is the Fires of the three uppermost Planets, which, falling to the Earth, carry the Name of Lightnings; but those especially which are seated in the midst, because participating in the excessive Cold and Moisture from the upper Circle, and the immoderate Heat from the lower, by this Means he dischargeth the Superfluity: and hereupon it is commonly said, that Jupiter darteth Lightnings.

Pliny The Elder: Enter ThunderBolts Of The Gods By David Talbott And Wallace Thornhill 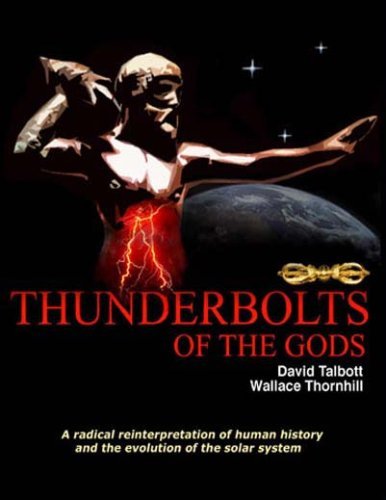 Velikovsky’s works on Worlds in Collision, which investigates the theory that the Jovian planets were in proximity to Earth.

This is where we hear the constant cycling mythical tales of thunder gods and lightning in not only in the pagan myths but the Abrahamic religions.

The 3 most notable planets in the Saturn myth is of course, Saturn along with Venus and Mar in an alignment which gave way to all the past cataclysmic earth shattering events in the past.

Talbott and Thornhill claim that cosmic upheaval occurred so recently as to have profoundly affected early human cultures, provoking “incomprehensible” myths, symbols, and commemorative practices. Through a synthesis of ancient testimony, high-energy plasma experiments, and space age discoveries, the authors bring the ancient world to life. If their hypothesis is correct, it will surely alter many paths of scientific investigation as well.

Saturn, Venus, and Mars would fall in alignment and create corona electrical 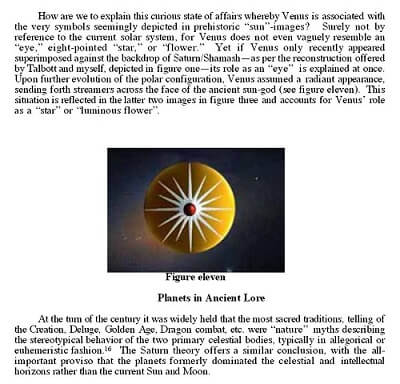 Ancient civilizations witnessed these cosmic world events and recorded them as myths.

Each civilization throughout the ages has their own variations of the tales of the Gods in comparative mythology.

Many symbolic patterns around the world can now be seen as variations of the global “squatter man” or “stick man” first documented by plasma scientist Anthony Peratt. They are stylized derivations of a plasma discharge configuration seen in the ancient sky.

The “squatter” or ” stickman” figure is a ubiquitous symbol found in nearly every culture. It is often confused with a crude, distorted version of the human form. Some cultures speak of it as the big red man in the heavens.

When the planets would align, they would create all these auroric formations caused by the electrical discharges between the giants which gave civilizations 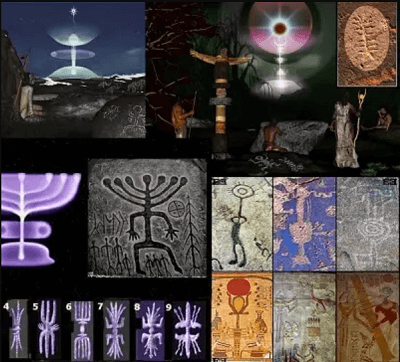 their stories and myths.

One of the most comparative motifs we find in almost every civilization throughout all the ages is the stickman/squatter-man motif, which stems all the way from ancient America all the way to Egypt.

This motif appears in the early Paleolithic era as it would appear in North America and extending through the Egyptian times.Saturn, Venus, and Mars would fall in alignment and create corona electrical discharges which would create worldwide destructive chaos.

Ancient civilizations witnessed these cosmic world events and recorded them as myths.

Each civilization throughout the ages has their own variations of the tales of the Gods in comparative mythology.

The form that we see as the “Stickman” is the culmination of a late phase, as a number of the flattened toroids fold up to form the stickman’s head. This squatting figure is one of the more stable (longer-lasting) plasma “instabilities,” and in this phase it was the the brightest and most terrifying component in a configuration of stunning impact on human imagination.

The discharge form was recorded on stone by all human communities that witnessed it, and it influenced sacred designs across several millennia.