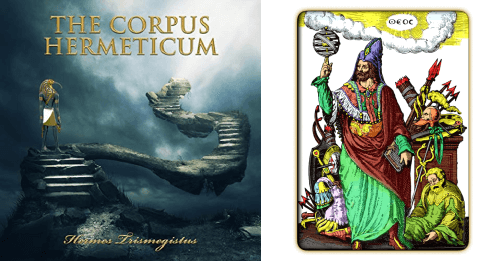 The Corpus Hermeticum Ancient Esoteric Text About 1,900 years Ago 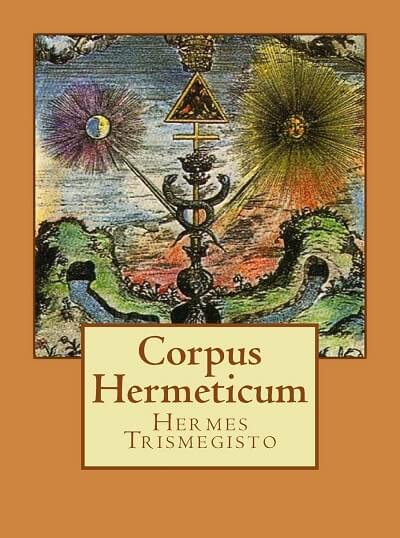 The contents of the Corpus Hermeticum have to do with symbolic allegories of of the laws of reality which also include metaphysical sciences which fall under the category of Gnosticism.

Gnosticism (from Ancient Greek: γνωστικός, romanized: gnōstikós, Koine Greek: ‘having knowledge’) is a system of esoteric metaphysical practices/beliefs which has intimate ties with the Judeo-Christians but also includes other religious sectors.

This literature came out of the same religious and philosophical ferment that produced Neoplatonism, Christianity, and the diverse collection of teachings usually lumped together under the label “Gnosticism”: a ferment which had its roots in the impact of Platonic thought on the older traditions of the Hellenized East.

There are obvious connections and common themes linking each of these traditions, although each had its own answer to the major questions of the time.

The Corpus Hermeticum falls under Gnosticism with Hermes Trismegistus as the messenger of this knowledge.

Hermes Trismegistus is a syncretic god mixed between the Greek God Hermes and the Egyptian messenger God, Thoth. 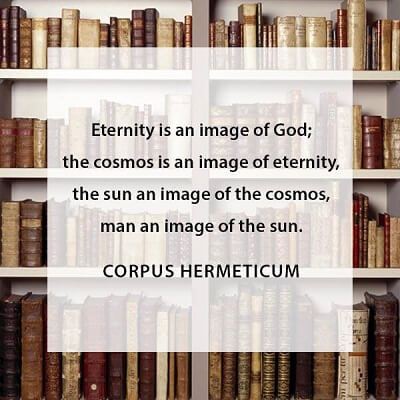 The collection is first thought to be be written 1900 years ago but compiled and translated in the 15th century by Byzantine editors translated by Marsilio Ficino and Lodovico Lazzarelli from the 1400-1500.

Marsilio Ficino was the head of the Florentine Acadam and he was currently working on translating Plato’s Tiamus.

They instructed him to drop everything he was doing and translate the Corpus Hermeticum first into Latin which was now given top priority.

Quotations from the Hermetic literature in the Church Fathers (who were never shy of leaning on pagan sources to prove a point) accepted a traditional chronology which dated “Hermes Trismegistus,” as a historical figure, to the time of Moses.

As a result, the Hermetic tractates’ borrowings from Jewish scripture and Platonic philosophy were seen, in the Renaissance, as evidence that the Corpus Hermeticum had anticipated and influenced both. The Hermetic philosophy was seen as a primordial wisdom tradition, identified with the “Wisdom of the Egyptians” mentioned in Exodus and lauded in Platonic dialogues such as the Timaeus

They divided the treatise into a few sections, beginning with Chapter 1 “Poemandres To Hermes Trismegistus” who’s also known as the Man of Shepard  portraying the Christian theme of Jesus.

The first chapter are tales of the universal mind or the God mind. 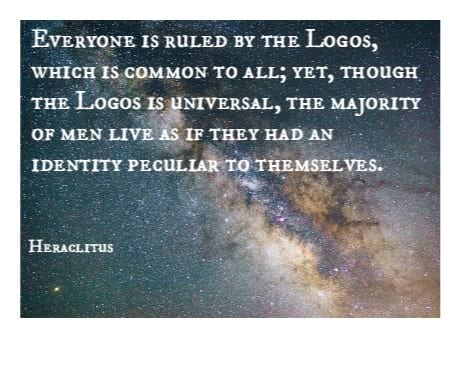 The next 8 chapters are the general sermons of dialogues of a variety of key points of the hermetic philosophy which discusses the “Mind unto Hermes” “About the Common Mind”, The Secret Sermon on the Mountain, and the “Letter of Hermes to Asclepius.

Chapters 11-14 contain the more mystical aspects of the Hermetic philosophy, which ends with the chapter 15, “Definitions Of Ascelpius unto King Ammon” 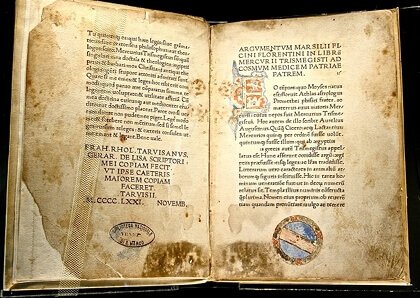 philosophy, which covers aspects of magical mysticism pertaining to the origin of the “gods” and a dark decline of the hermetic wisdom along with the end of the days.

Lucius Apuleius of Madaura translated the perfect sermon into Latin in ancient times, which also written the Golden ass, which is the longest piece of text pertaining to worship of Isis in the Roman era.

The Perfect Sermon or Asclepius, which is also included here, reached the Renaissance by a different route. It was translated into Latin in ancient times, reputedly by the same Lucius Apuleius of Madaura whose comic-serious masterpiece The Golden Ass provides some of the best surviving evidence on the worship of Isis in the Roman world.

It also provided one of the most important weapons to another major rebellion of the age – the attempt to reestablish magic as a socially acceptable spiritual path in the Christian West. Another body of literature attributed to Hermes Trismegistus was made up of astrological, alchemical and magical texts

Table Of Contents Of The Corpus Hermeticum