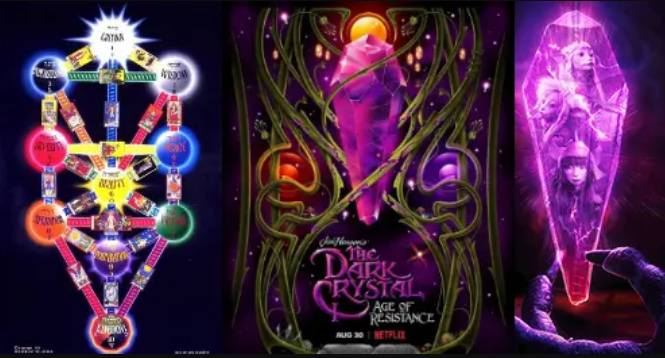 I’m sure as hell he DEF was!

What’s the first hidden symbolic trait of the Dark Crystal?

1. Did You Know The Root Concept For Skesis Stems From The 7 Deadly Sins?

This is more exoteric theology.  Nonetheless, the sins  & virtues do have their rightful throne in esotericism. 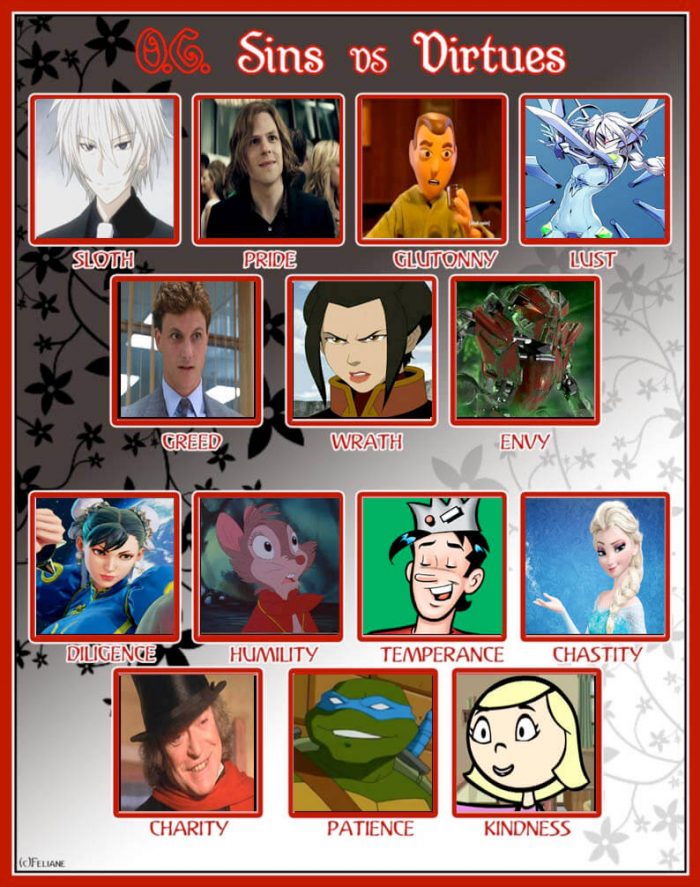 Their counterpart is the Uru which identifies as the 7 human virtues.

Jim says some Skesis reference the same sin.  In total there are 18 skeksis and 18 Uru’s.

2. The Dark Crystal CopyCats The Hermetic Principles Of Tree Of Life!

I don’t need to give you the esoteric definition of the Kabbalah’s Tree of Life. 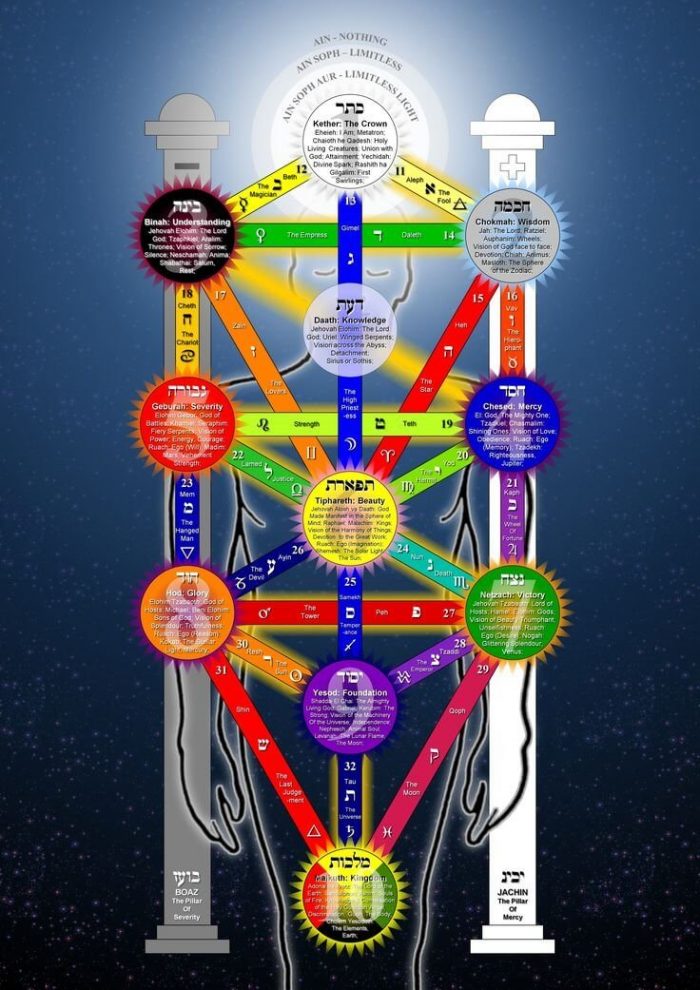 Why?  Because Dark Crystal Wiki does a sparkling job for us.

It spills the beans straight from can itself!

The Tree of Life was a geometric pattern devised by Aughra before the arrival of the Fallen urSkeks to charter the course of the Three Suns.[1] The urRu used the Tree as the basis for the design of their coats.  The Tree was made up of eleven stations which formed a microcosm of seven aspects of the life of the spirit, which was itself placed in a macrocosm of four elements of the physical world.  The macrocosm consisted of earth, moon, word and love, while the microcosm was made up of sun, warrior, gateway, force, form, self and source –  Famdom Dark Crystal Wikipedia

You notice the hermetic principle “As Above So Below” role?

The macro connects the micro between all levels of reality.  Matter to energy.  Proton to electron.  Ying to yang.  Positive to negative. 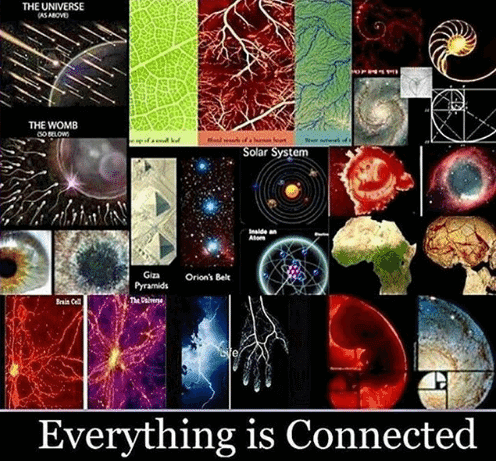 It’s no wonder why occult based TV series/movies attract a huge wave of audience.

They’re projecting images and sounds to brainwash your subconscious!

This is one form of magick.

Aughra – In Greek myth, Gaia embodies the Earth.  Aughra plays a similar act, embodying the planet Thra.  I think its clear-cut that Jimbo sprinkled Greek mythology over his film.

What’s interesting is her one eye.  why?

The story of Odin comes to mind with his one eye.  It’s the occult knowledge of the spiritual pineal gland known as the third eye.

Occult gnosis say its a physical and a psychic conduit of astral energies.

3. The Name “Uru” Of The Mystics Resembles The Hindu “OM” 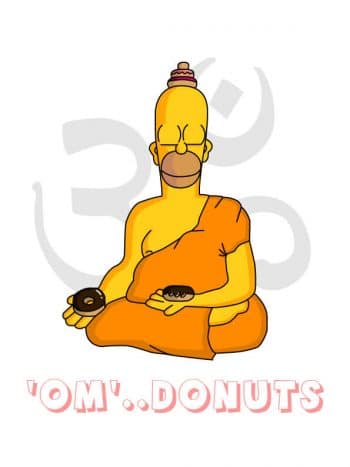 The Uru’s are the positive half of the Skesis.  The Uru mystics hum a sound.

It’s the same sound as the hindu “AUUUUMM”.The Uru’s are the positive half of the Skesis.  The Uru mystics hum a sound.

RELATED: What Is Prana?

According to hinduism, OM is the universal or primordial sound of the universe.

I’ve found this one youtuber(deleted his channel now) telekinesis use the OM meditation as the basis of their psychic foundation.

Trevor Seven is still around though on youtube(telekinesis practitioner).

If you meditate, don’t say it and spray it, but humm until your whole body/being vibrates.

4. The Sigil of great power Is A Symbolic Reference To Chakras 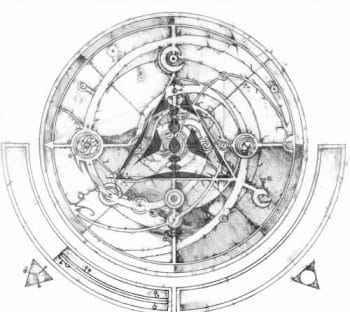 The Aureyal is a symbol representing the unity of the seven Gelfling Clans. The Aureyal presents itself in the visions of various gelfling characters who are initially uncertain about its meaning until it is formally identified as “the sigil of great power” by skekGra the Heretic. – Famdom Wikipedia

The word Sigil itself is a magickal term.  A sigil symbolizes a person’s wishful desires.

Most of the symbolic images of the chakras are triangle shaped.

5. Jim Henson wanted the planet Thra To Be Originally Mithra based off the ancient zoroastrian religion.

Jimmy flips the script, avoiding the pitfall of revealing the obvious ties between his story and the ancient Persian God, Mithra.

This draft contained elements in the final product, including the three races, the two funerals, the quest, a female secondary character, the Crystal, and the reunification of the two races during the Great Conjunction. “Mithra” was later abbreviated to “Thra”, due to similarities the original name had with an ancient Persian deity.  The character Kira was also at that point called Dee. – Wikipedia 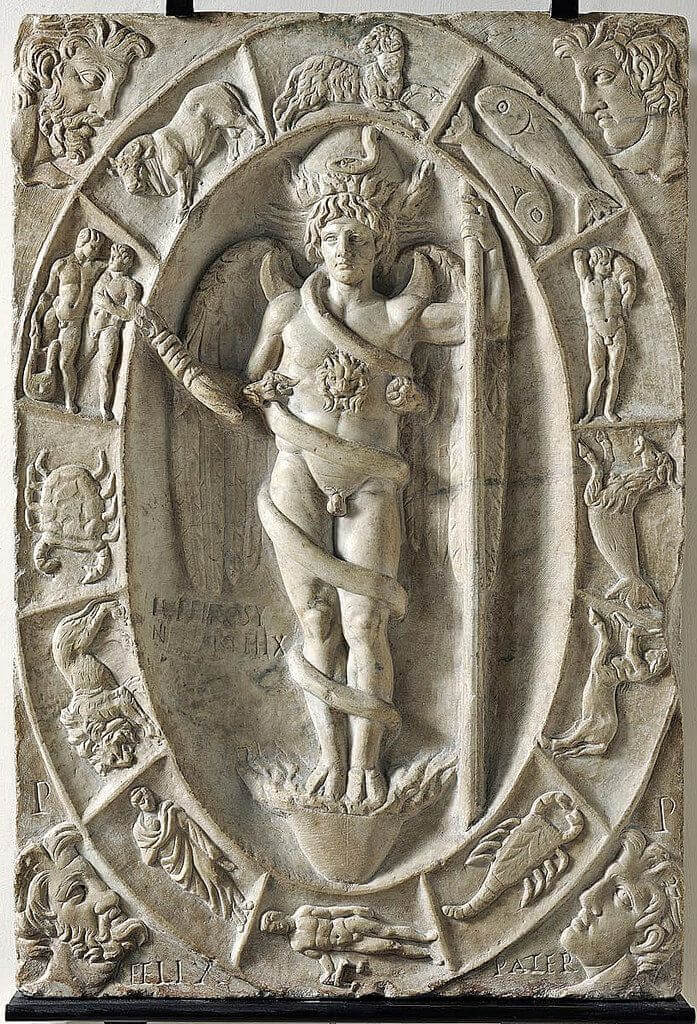 Mithra is a sun god in ancient Persian mythology.

But there’s dispute on who the sun is.

There are theories about Earth orbiting another planet, worshipped as our sun in the ancient past.

Some sound theories about Saturn being worshipped in the past has historical and esoteric truths to them.

RELATED: The Veiled History Of The Ancient Mysteries

6. The Conjunction Or Alignments Of The Planets:

The first conjunction is about planetary alignments seen in the sky on planet Thra.  I’m guessing Jim read a few of Immanuel Velikovsky’s books. 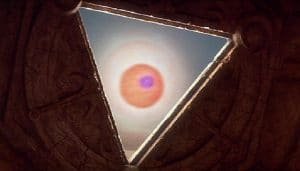 Who the hell is Velikovsky?

A medical psychiatrist who’s obsessed with our cosmological ghostly past.  Albert Einstein contributed physics and mathematics to some of Velikovsky’s work!

David claims Earth orbited Saturn in the early formation of our solar system.  It was the primary sun before the rule of our yellow golden sun.  Here’s an amazon link, The Saturn Myth. 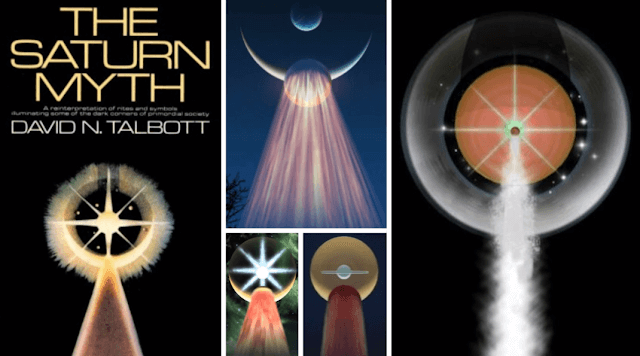 So the story goes, electric lightning storms between the planets caused Earth to go through cosmological migration of thousands to hundreds of thousands of years.

It’s no secret that religious tales in the esoteric sector are purely astrotheological. 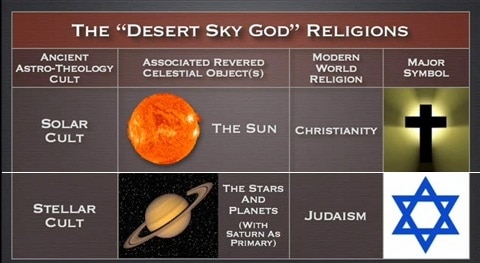 The Old Testament is the stellar story of the 7 planets as Saturn being the father planet.

Opposite of Saturn, we have our yellow sun representing Christian theology. 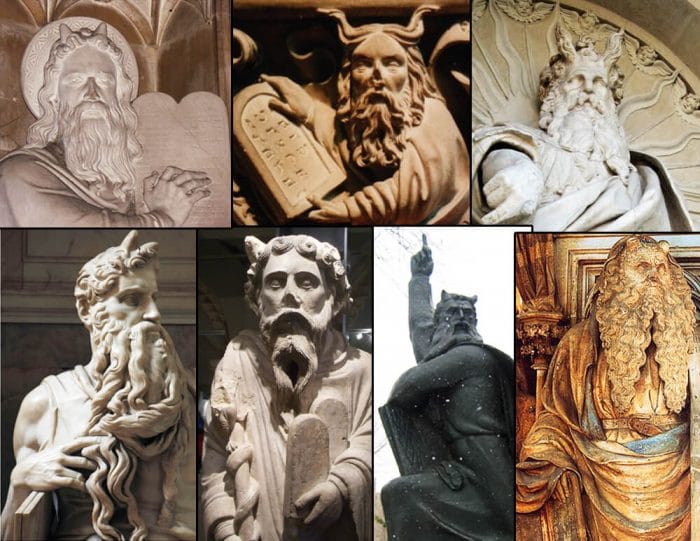 Is the Dark Crystal speaking non fictional stories to us through fictional film filters?

But that’s a tale for another time….