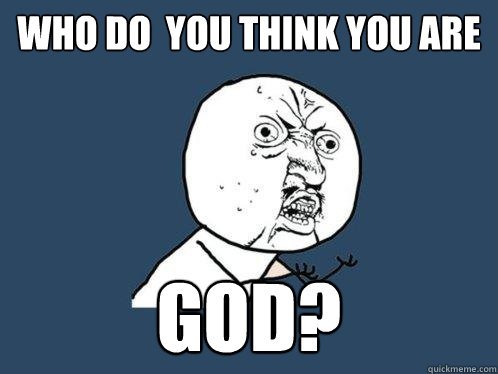 New Age Myth – Are You God?

You Are God New Age Myth

This “you are God” as sparks a wildfire of misinformation in the spiritual/esoteric communities.

ONE of the biggest myths of eastern, western, south, north of whatever spirituality silly myth we boxed-up!

In the beginning….When I say God, I mean that which sustains the underlying nature of all realities.

We want to get to the canvas from which all forms of art displays in what we call “existence”.

Let’s take logical steps so we can safely arrive to rational street.

If I was God I wouldn’t be typing this…why?

I’d be too busy sustaining universe and all its laws with it! 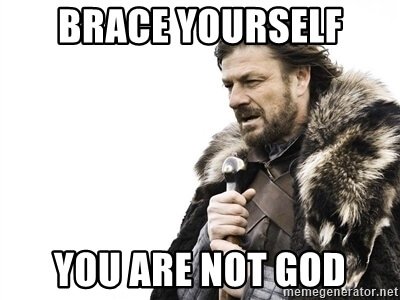 But I’m not, and hopefully neither are you, or weee’d might be in BIG trouble :P.

If I was God, I’d be everywhere AT once, including your room. Hey you peeping tom!

If I was God, you’d be an atom in my pinkie or I’d be in atom in yours!  No escape muahahha.

The Good ol axiom “God is in everything” comes to mind.

Remember what our boy Simon the magus (Magikcian) said or as I call him Jebus.

“The kingdom of heaven is within!”

Where Did This Confusion Begin? 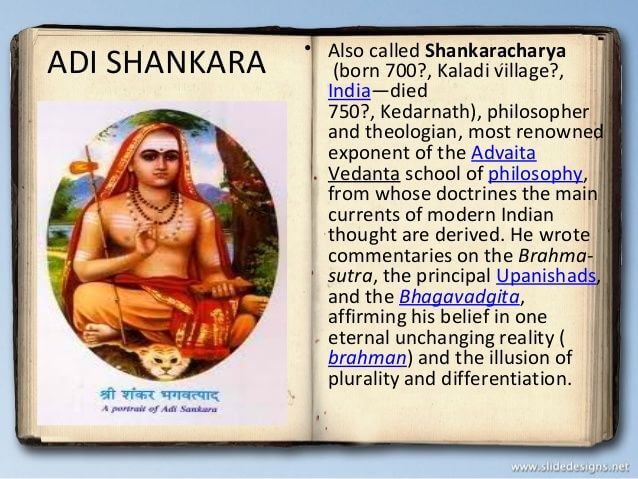 When Did The “You Are God” Myth Start?

Me tinks ages ago!  Even in the psalms they say “Ye are gods“ but, right after he says, you are the Sons of the most High!

You’ll get a few passages referring to thee same from the Abrahamic religions (Judaism, Christianity, Islam).

I blame it completely on non dualism theology/concepts.  Any gold medal winners specifically?

I’d say the source of origin is Advaita (A branch of Vedanta) Aka the cream of the crop.

This is an ol’ branch of the tree of Hindu mythology/theology. 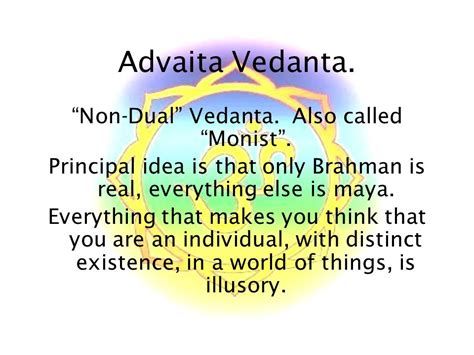 There’s not much known about them but in the sutras.

Adi Shankara is the one who made Advaita go viral, snowballing it into an avalanche.

But what is Advaita Vedenta?  It’s a tree branch of Advaita teachings. 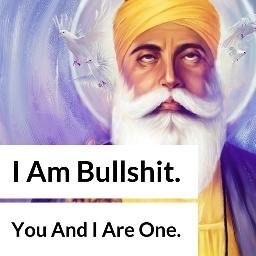 These Advaita gangsta kats are hardcore preachers of “Nothing is real it’s all an illusion”.

Not energy, not you or me, it’s ALL maya..  And there is no distinction at all in any shape or form between you and God, literally.

NO not Willy again, Yes Willy!  I’ve quoted him but his words are PERFECT.  I couldn’t have said it any better!

But it is far more serious than this, for the teaching inevitably leads to the accompanying teaching that all is Illusion or Maya, and that Life is but a dream—a false thing—a lie—a nightmare; that the journey along the Path is but an illusion; that everything is “nothing“; that there is no soul; that You are God in disguise, and that He is fooling Himself in making believe that He is You; that Life is but a Divine masquerade or sleight-of-hand performance; that You are God, but that You (God) are fooling Yourself (God) in order to amuse Yourself (God). Is not this horrible? And yet it shows to what lengths the human mind will go before it will part with some pet theory of metaphysics with which it has been hypnotized. – William Walker Atkinson (Raja Yoga)

He wrote this in 1906, 6 years before the Kybalion.  Here’s the link.  https://www.sacred-texts.com/Raja-Yoga (If you want to start some magickal yoga)

Our students, of course, will understand that the above is not written in the spirit of carping criticism or fault-finding. We hold no such mental attitude, and indeed could not if we remain true to our conception of Truth. We are mentioning these matters simply that the student may avoid this “I Am God” pitfall which awaits the Candidate just as he has well started on the Path. It would not be such a serious matter if it were merely a question of faulty metaphysics, for that would straighten itself out in time.

The universe is FULL of energy.  If anything, Maya is the VEIL over your senses, limiting your ability to sense energy.

One Vedanta sect distinguishes between Atman (Individual souls) And Brahman(World Soul).  This falls in line with the Hermetic principles!

You see how it causes an ignition to a chain reaction of new age jargon?

Gnostic Parallel of the Myth on “YOU ARE GOD’ 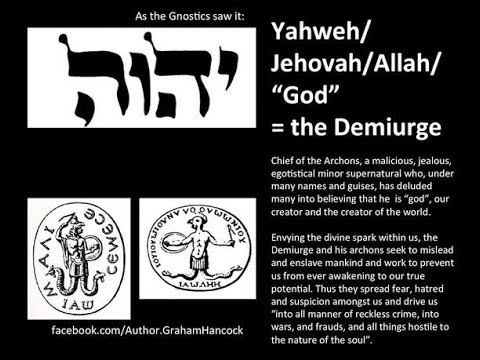 Whether you believe the Gnostic myths are partly allegorical or not isn’t the point, so hold your horses cowboy/girl.

One passage can refer to 2-3 distinct things.

It reminds me of the Sophia story aborting the Demiurge being it its own universal creation and thinking “he is god”.

Because Samael couldn’t see himself from apart from anything else, when he stares in the abyss.

Here, I’m appealing to the allegory of the human ego, seeing its own reflection and thinking they are “God”.

We can apply the allegory to the human psyche deluding themselves into the “I Am God” complex.

Take the abyss as a mirror which reflects our lower ego’s mundane pride of glory.

If we’re not God Who OR What are we? 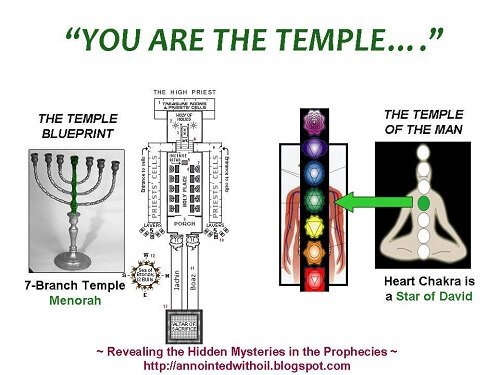 We’re a SPARK of immense POWER! If anything, we got it BETTER than God!

I know it sounds silly but hey look YOU don’t carry the weight of the world on your shoulders!

But you get a piece of that divine golden amber gem ready we polish until we reach God-Head(Not God itself).  Did I confuse you with more paradox? Good :P.

Life’s a paradox of sorts.

Yes, I know you want to impale me like Vlad the Impaler, but this quote hits the bullseye!

And I’ll end it with him!

And yet, while the “I” is not God, the Absolute, it is infinitely greater than we have imagined it to be before the light dawned upon us. It extends itself far beyond what we had conceived to be its limits. It touches the Universe at all its points, and is in the closest union with all of Life. It is in the closest touch with all that has emanated from the Absolute—all the world of Relativity. And while it faces the Relative Universe, it has its roots in the Absolute, and draws nourishment therefrom, just as does the babe in the womb obtain nourishment from the mother. It is verily a manifestation of God, and God’s very essence is in it.  – William Walker Atkinson (Raja Yoga)