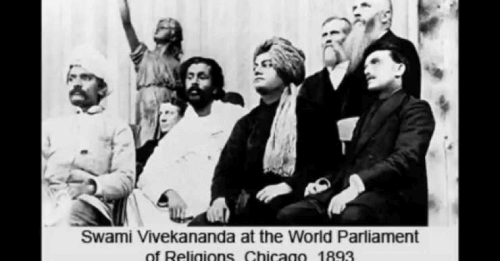 Swami Vivekananda And Tesla: Swami Gives Nikola Tesla Insights On The Secrets Of The Universe

Swami Vivekananda And Tesla: Swami Gives Nikola Tesla Insights On The Secrets Of The Universe

Swami Vivekananda is a Hindu monk/philosopher and also a 33rd degree freemason mystic from the Indian lodge which he joined in 1884. 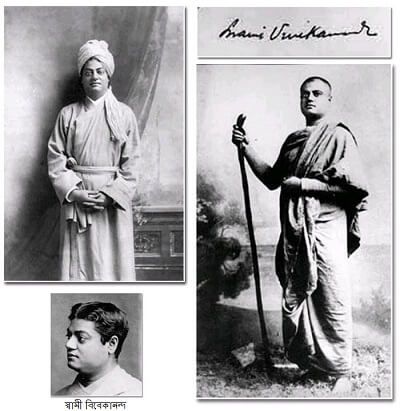 He was born in Calcutta, India 1863 and the top dawg chief disciple of the 19th century Indian Ramakrishna.

Vivekananda was heavily into western esotericism and key player in introducing practices and teachings of mystical Vedanta and yoga to the western world in the late 19th century.

He was influenced by his guru, Ramakrishna, from whom he learnt that all living beings were an embodiment of the divine self; therefore, service to God could be rendered by service to humankind.

After Ramakrishna’s death, Vivekananda toured the Indian subcontinent extensively and acquired first-hand knowledge of the conditions prevailing in British India. He later travelled to the United States, representing India at the 1893 Parliament of the World’s Religions.

The Grand Lodge of India (GLI) is the main governing body of Freemasonry in India and started entering the scene in the 18th century.

On November 24,1961, it was officially open for business and celebrated on the 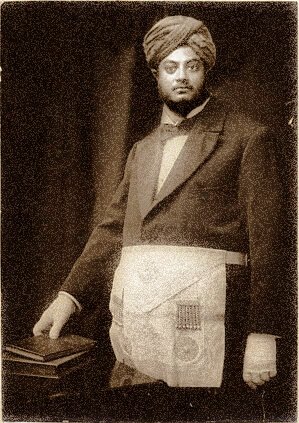 The role of Freemasonry took an aggressive effect with as the World Conference and 51st grand Festival of India as members organized in South India.

37 Grand masters from their respective lodges carried the theme of “The Role of Freemasonry in Universal Peacekeeping.”

The conference was followed by a Grand Festival in Chennai which ended with the formal induction of new Grand Master of the Grand Lodge of India.

Freemasons around the world though do not operate under an over-arching body they recognise and derecognise each other. Each country has one central Grand Lodge which is run by a Grand Master elected every three year. 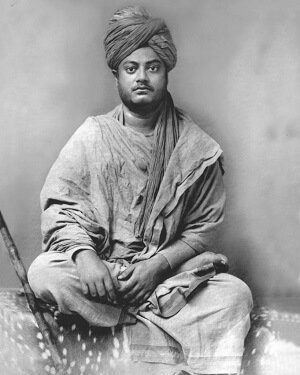 The two-day conference in Mahabalipuram saw around 37 Grand Masters from their respective Lodges and carried the theme of “The Role of Freemasonry in Universal Peacekeeping”.

Swami Vivekananda And Tesla: How Did The 2 Meet?

The famous actress Sarah Bernhardt had an interview with Swami Vivekananda, who had a dominant influence over as she admired the Vedanta teachings.

She was playing the role of “Iziel” in a French movie about the life of Buddha.

She threw a party where both Swami Vivekananda and Tesla met for the first time as she set them both to meet that night. 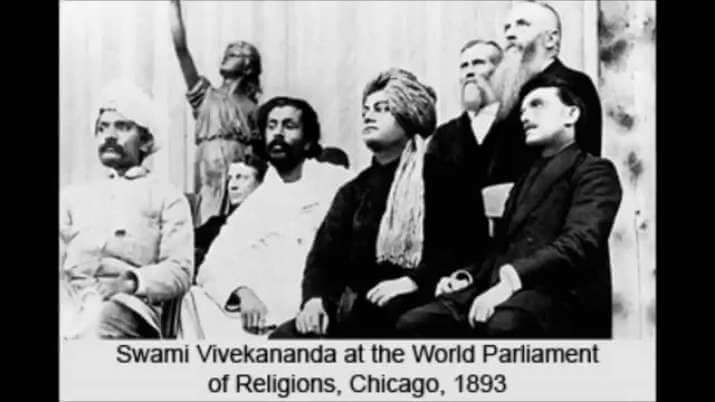 When swami met Tesla for the first time, he wrote a letter upon on which he  expresses his thoughts on Tesla.

Mr. Tesla was charmed to hear about the Vedantic Prana and Akasha and the Kalpas, which according to him are the only theories modern science can entertain…..Mr Tesla thinks he can demonstrate that mathematically that force and matter are reducible to potential energy. I am to go see him next week to get this mathematical demonstration.

Swami Vivekananda And Tesla: The Vedas

The Vedas are ancient metaphysical teachings that have prayers, hymns, historical writings, myths, ancient science and scripts about the nature of reality

The Vedas talk about the nature of matter and antimatter through their own esoteric Sanskrit terminology in which is believed that Nikola Tesla had knowledge on.

The Vedas are a collection of writings consisting of hymns, prayers, myths, historical accounting, dissertations on science, and the nature of reality, which date back at least 5,000 years. The nature of matter, antimatter, and the make up of atomic structure are described in the Vedas.

The language of the Vedas is known as Sanskrit. The origin of Sanskrit is not fully understood. Western scholars suggest that it was brought into the Himalayas and thence south into India by the southward migrations of the Aryan culture. 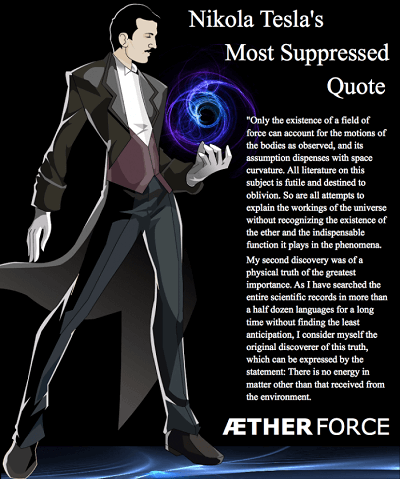 In 1891, Tesla described the universe as a type of kinetic system to harness universal energy anywhere in any location.

After meeting swami Vivekananda and picking his brain, he arrived at using the Sanskrit terminology of Akasha and Prana.

Akasha and Prana are ancient Sanskrit terms which pertain to the universal energies of our reality and beyond.

After meeting the Swami and after continued study of the Eastern view of the mechanisms driving the material world, Tesla began using the Sanskrit words Akasha, Prana, and the concept of a luminiferous ether to describe the source, existence and construction of matter.

This paper will trace the development of Tesla’s understanding of Vedic Science, his correspondence with Lord Kelvin concerning these matters, and the relation between Tesla and Walter Russell and other turn of the century scientists concerning advanced understanding of physics.

Tesla understood akasha and prana as mass and energy, while the Swami understood them as force and matter, which in a way is saying the same thing.

Tesla had failed to find the relation between mass and energy as Einstein did 10 years later. 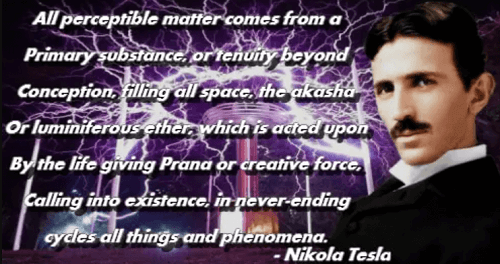 Swami Vivekananda was hopeful on Tesla finding the answer to this little riddle and reconciling European sciences and ancient Vedanta cosmology.

Swami Vivekananda wrote this letter in response to Tesla trying to connect the 2.

Mr. Tesla thinks he can demonstrate mathematically that force and matter are reducible to potential energy. I am to go and see him next week to get this new mathematical demonstration. In that case the Vedantic cosmology will be placed on the surest of foundations.

I am working a good deal now upon the cosmology and eschatology of the Vedanta. I clearly see their perfect union with modern science, and the elucidation of the one will be followed by that of the other.” (Complete Works, Vol. V, Fifth Edition, 1347, p. 77).