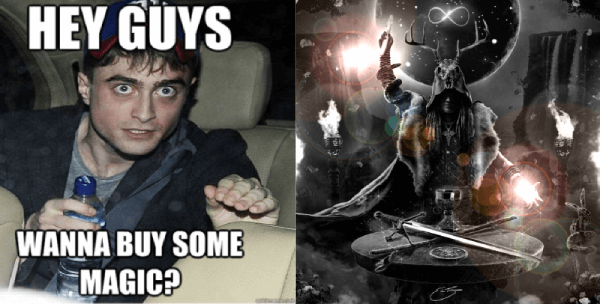 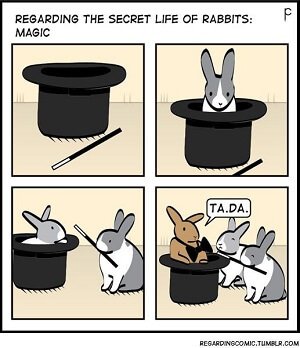 Is magic pulling a rabbit out of a top-hat? Nah.

It’s pulling a dragon out the hat.

Is Magic Real?  Proof of Visions Of The Future, Precognition!

Abraham Lincoln Has A Premonition of His Own Death 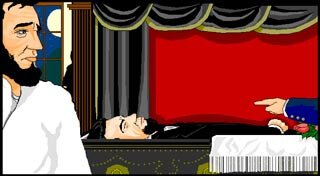 Lincoln had visions of his own death a few nights before his assassination, which he told his friends (Including his wife – April 11, 1865)!

In the dream Abe enters the White house east room with people mourning around the coffin.

Lincoln asks a soldier who’s lying in the coffin.

The soldier replied “The president sir”

4 days after having that premonition, an assassin shot him while attending the theater. 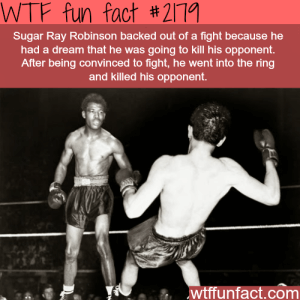 Famous boxer Sugar Rays Oscar Robinson has a premonition about his opponent’s death in a world championship fight.

It was there, the night before the fight, that I had a dream, a premonition,” In the dream, Jimmy Doyle was in the ring with me. I hit him a few good punches and he was on his back, his blank eyes staring up at me, and I was staring down at him, not knowing what to do, and the referee was moving in to count to ten and Doyle still wasn’t moving a muscle and in the crowd I could hear people yelling, ‘He’s dead, he’s dead,’ and I didn’t know what to do. Then I woke up.  – Auto biography 1921–1989

Oscar was about to back-out the fight and a priest had to reassure him that it was a silly dream.

Sure enough, the unfortunate and Jimmy ended up dead after his heavy right hook. 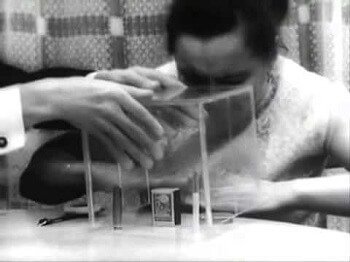 We have a case of extreme skepticism = zone of irrationality.

Some 2 hating extreme skeptics “suspected” Nina cheating with no proof of the accusation in a CONTROLLED environment.

Where are the magnets/strings that they accused her of cheating?  Really, no proof?

Kulagina was suspected of utilizing hidden magnets and threads to perform her feats.  She was “caught cheating“ on more than one occasion, according to British authors Joel Levy and Mike Dash and American science writer Martin Gardner.  In 1987, Kulagina sued and won a partial victory in a defamation case brought against a Soviet government magazine that had accused her of fraud. https://en.wikipedia.org/wiki/Nina_Kulagina 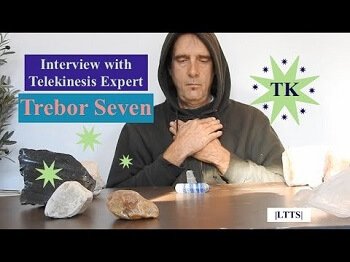 Trebor Seven been around the block for a while now.

He’s one of the few pioneers ages ago paving the way for future TK noobers.

Dude’s got a bunch of vids of his student practitioners doing crazy shit!

I’ve dwelled with TK, but never got deep into it. 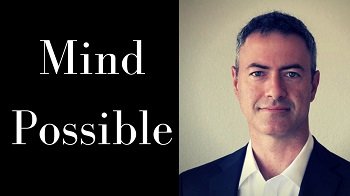 Sean HAD some decent TK skillz, but gotten better last time I seen him. He’s got a bunch of a lot of good TK vids!

I saw this one vid of his wife WHO practices yoga, energy work etc.

She tried for her first time and she moved the CHI wheel like it was nothing!

This is natural for energy workers.

Anyway, he’s been into it for years now and got better since last I’ve seen him a while back.  He’s got students now at his home live one-on-one practice!

But ya check him out he’s pretty chill.

Remote Viewing –  E.S.P is the government’s bread and butter. 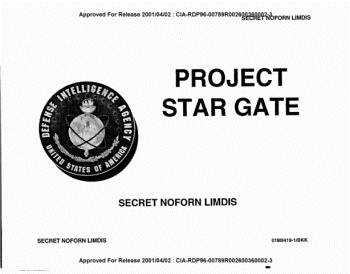 Remote viewing is the ability to see locations where YOU never seen before.  THINK how useful it would be in war espionage.

In fact, the U.S. government even funded a research remote viewing program.

That’s not the only publication on the CIA’s research on remote viewing.

You can do a keyword search on their website.

There’s no known proven cases of remote viewing I’m aware of.  Although, there are testimonials from practitioners on Facebook groups and Sub-Reddits. 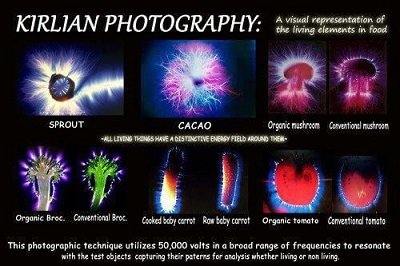 The Kirlian effect shows the corona discharges which skims the surface of the aura.

You need high voltage to see this energy.

It’s too subtle for physical senses.

But your energy body can see aura once developed.

Lucid dreaming (The First of Dreaming)  – 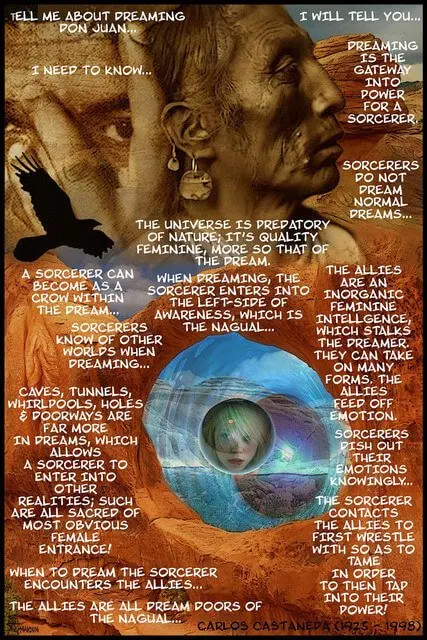 Lucid dreaming (The First of Dreaming)  –  I’m sure at least ONE of you had it.

They say 20% of the world’s population has experienced a lucid dream.

The ability to realize you’re in a dream while you’re dreaming hence the world LUCID aka Clear dreaming!

One of my favorites and one of my practices as of now.

Dreams are doorways to other realms once you master them.

We enter lucidity a lot when we’re younger.

I have an article all about lucid dreaming >> How to Lucid Dream.

The purpose of lucid dreaming is to build the astral dream body, prepared it for the 3rd gate of dreaming (Astral Projection.)

Astral Projection aka Out of Body Experience –  At this point the energy is fully prepared and ready to separate and shoot-off into another dimension. 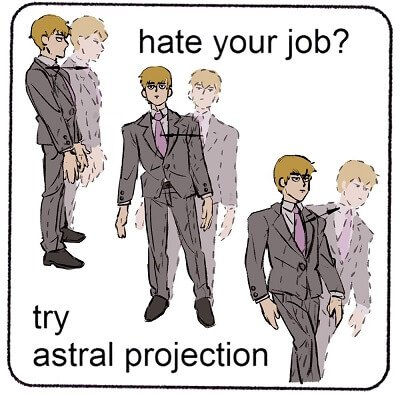 Toltec shamanism considers this the third gate of dreaming.

There are tons of Facebook groups and sub-Reddit of astral projection practitioners or lucid dreamers.

Just visit the platform and do a keyword research of “lucid dreams” and “astral projection”. 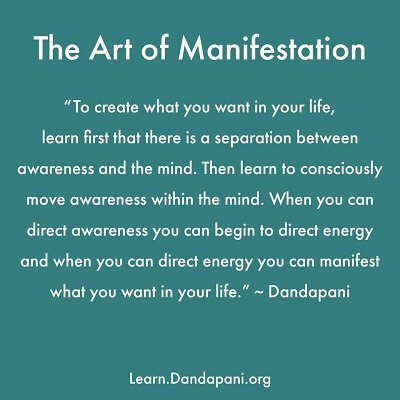 Manifestations is about fulfilling your desires.

NOW, who’s desires are they?

Are they the desires of your lower ego or higher ego?

If you ever seen the documentary “The Secret”.

IF you did, PUT that garbage away now!

Because it’s all watered down new age woo woo.

Stay away from preachers with all that “get your lover back” or “10 second to manifest anything you desire!” gimmicks.

What if you’re manifesting from a place of fear of being alone, greed or something negative associated with your desire?

To manifest magick takes work, patience, and pure SELF mastery there is no short cut pill.

Is Magic Real? How Does Magic Work & How Do I Start?

You do it everyday but it’s not that effective.  Why?

Your mental + emotional even sexual STATE constitutes your magic along with your Will aka your Intentions.

Your mind is the master key. 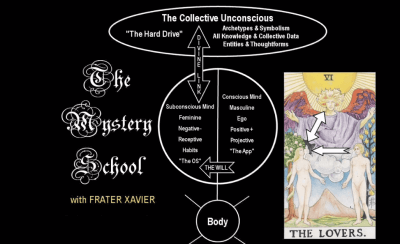 Your consciousness is a 3 way trinity.

Whatever it is , the practice is trying to induce and alter your state of consciousness to achieve goals and transform your energy bodies!

You become a beacon of magick flowing like a super charged electromagnetic battery!

1 – Learn the Hermetic Principles first:  Read they Kybalion by William Atkinson.  These are the universal principles of reality.

Nature and modern science even proves these laws.

For example the 4th law of vibration, 3rd law of polarity corresponds to the atom itself!  The atom is miniature battery with a + and – end & neutral. 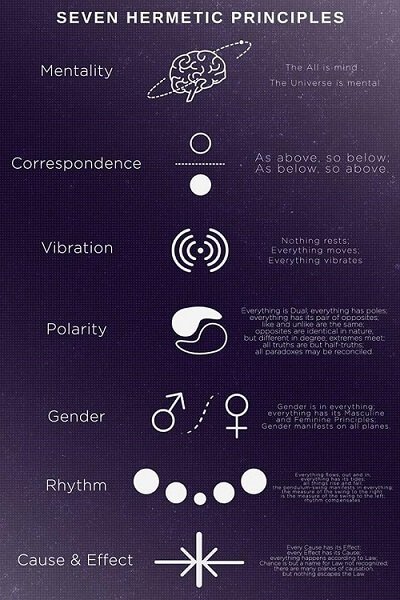 The law of polarity that’s that everything has opposite ends.

You need variety or a scale of variety or we wouldn’t even have objective reality.

Also the law of vibration is another hermetic principle which the atom displays.

All atoms move whether in a solid, water, or a gas state.

Modern Science definitely has proven that all that we kind of call Matter and Energy mostly are but” modes of vibratory motion,” and some of the kind of more specifically advanced scientists for all intents and purposes are rapidly moving toward the positions of the occultists who mostly hold that the phenomena of Mind definitely are likewise modes of vibration or motion in a major way. Let us see what science has to specifically say regarding the question of vibrations in matter and energy. – The Kybalion

Yoga AKA meditation – Yoga is energy meditation. I’m personally about this type of practice which really helped me with lucid dreaming works BIG time. 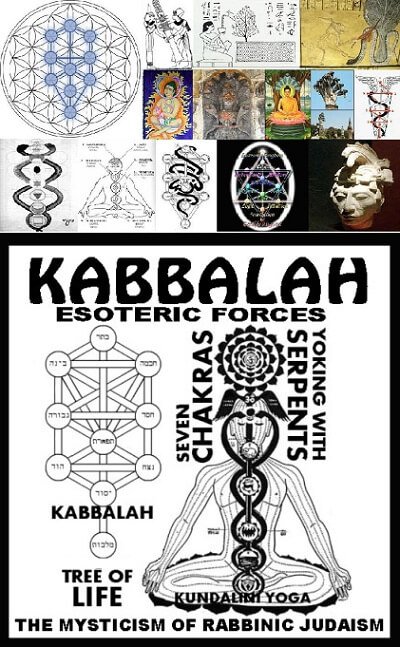 This polishes and empowers your Will, source of magick.

That’s what yoga means.  A ‘unification” aka balancement ”  .

Yoga is the practical part of the hermetic principles.

You have Kundalini yoga, Raja yoga, Hatha yoga(Physical aspects like eating) The part which you apply yourself to.

There are many authors on many types of yoga.

Aliester Crowley had a decent book on yoga (Although supposedly he lost his mind, pushing himself too much in magick and got into some dark occultic rituals).

Before man attempts to solve the secrets of the Universe without, he should master the Universe within—the Kingdom of the Self. When he has accomplished this, then he may, and should, go forth to gain the outer knowledge as a Master demanding its secrets. rather than as a slave begging for the crumbs from the table of knowledge. The first knowledge for the Candidate is the knowledge of the Self. – Raja Yoga – William Walker Atkinson

Link to some mystical yoga stuff.

Ceremonial Magick – This is PERFECT for beginners trying to focus.  Ceremonial magick is no different praying to God.

And when you pray you take a position where you close your eyes, put your hands together, kneel etc..

This is type of CEREMONIAL magick, but not very effective when they lack a powerful Will!

This is meditation in motion or yoga in motion, your Harry potter type. 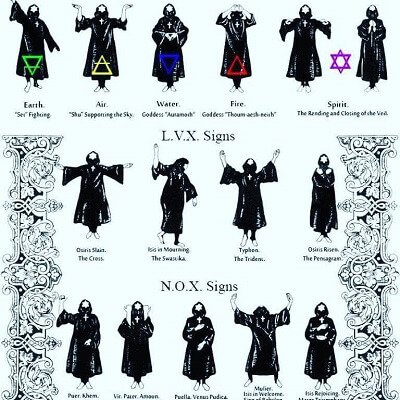 They use types of magick like Lesser Banishing Ritual or Greater Banishing rituals, Middle Pillar.

This has elements of the Kabbalah.

All magick can be dangerous and this one is probably the most.

Because you can invoke some dark entities if you’re not careful.

Think of it like never being in a fight then going against in MMA (mixed martial rats) champ.

Chances of life surviving is nearly at 0%.

Now if you know how to kick ass or defend yourself, then that’s different.

Some links to ceremonial magick. 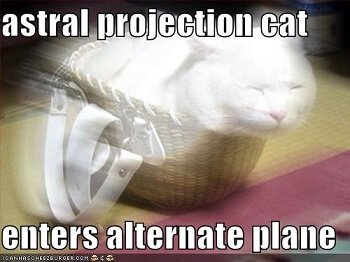 things that effect the energy body which turns you into a freaking POWER magnet of energy, just like yoga!

As I said shamans/occultists put massive emphasize on dreaming.

Dreams/Astral projection or literally doors to other dimensions.

Most of people’s dreams are empty with no power of awareness and phantom projections from our subconscious (for the most part).

Astral projection is obviously much more difficult and requires your energy dream body to be fully complete.

Is magic Real? Dangerous Black VS White Magic Vs Baneful

There are a few schools of thought on what’s the difference and you’ll see this debate going constantly going on. 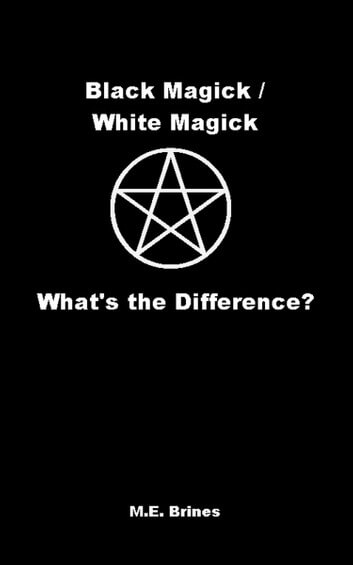 Can White Magick Be Baneful too?

IT depends on the school of thought.  If we’re talking about White Magick pertaining to the “metaphysical” side where the emotional and mental energy centers live then YES it can be.

For example, a love spell for an ex you wanted back or the back-streeboy crush you have.

That’s imposing on their WILL trying to make the “desire” you!  OR want that crush.

We can call that baneful white magick. 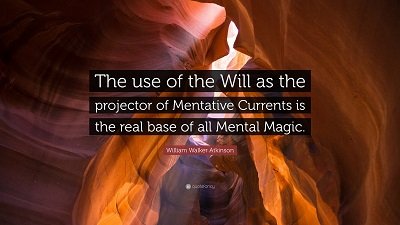 It really comes down who who’s will we’re trying to manifest our wishes from.

Is it your lower animal ego’s Will?  Maybe we want love, BUT are we wishing love out of fear of being alone.

That’s the will of the lower animal ego!  You have your higher EGO(higher self) too! 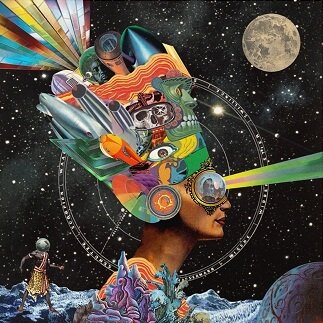 As I said you got to be careful when you’re carrying a loaded rocket launcher when you barely figured out how to shoot a water pistol.

AS long as you’re practicing at a pace and not trying to conjure up 20 dark entities after reading one book with, then you’re good.

Stick with the basics, build your power, get strong build your energy body one astral muscle at a time!