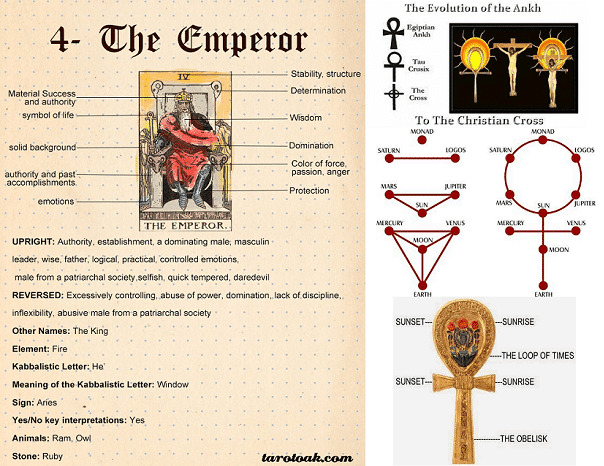 Esoteric Symbolism Behind The Emperor Tarot

Are You The Emperor In Your Story? 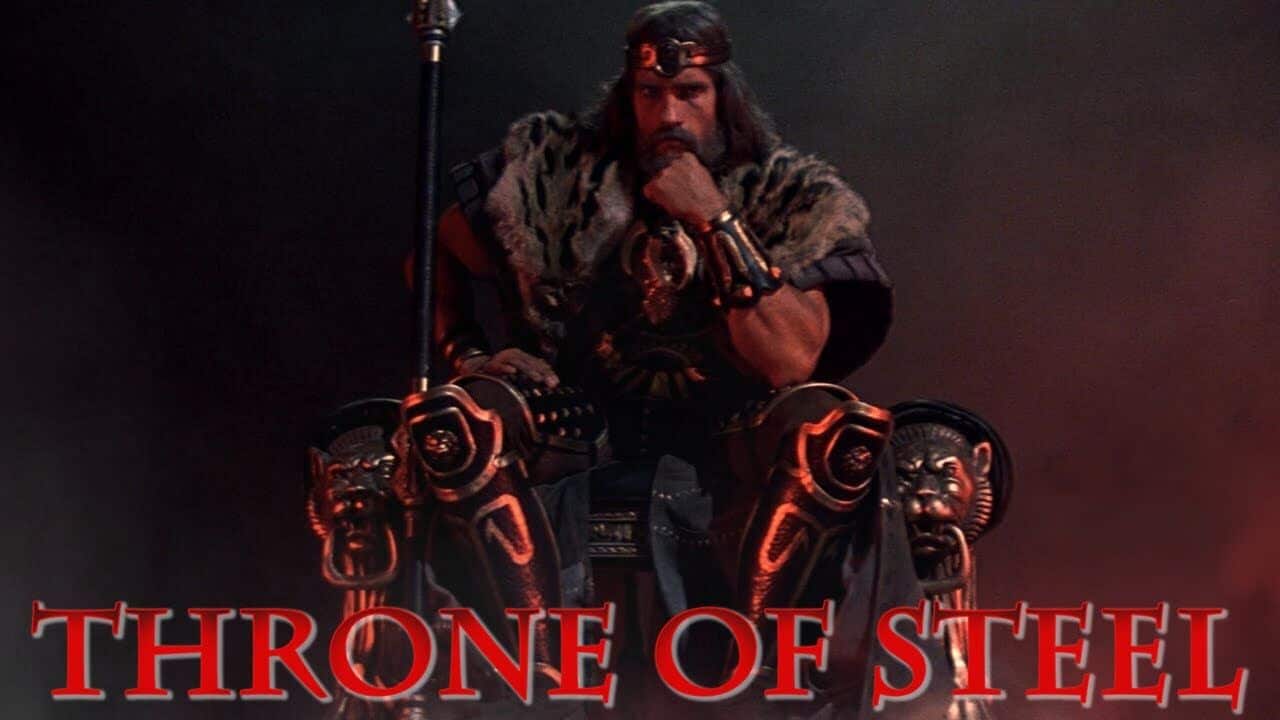 Is he Just an emperor…Nah, he’s a bit more!

The emperor is the 2nd masculine card, playing the role as a disciplinary ruler that’ll WHIP your ass into shape (The Fool is androgynous, don’t count).

He sits on his cold concrete throne with a stone-cold attitude.

The emperor gets powers through forces of the empress and the cards which precede her.

Each tarot card represents an emanation of impersonal/personal conscious archetype.

The emperor has the power of the fool + magician + high priestess and empress tarot flowing through him.

The empress tarot is a card of fluidity and flexibility as she lies on comfy soft-fluid seating.

The emperor is all about firm rigidness and concreteness, hence why he sits on a stone cold-cut throne! 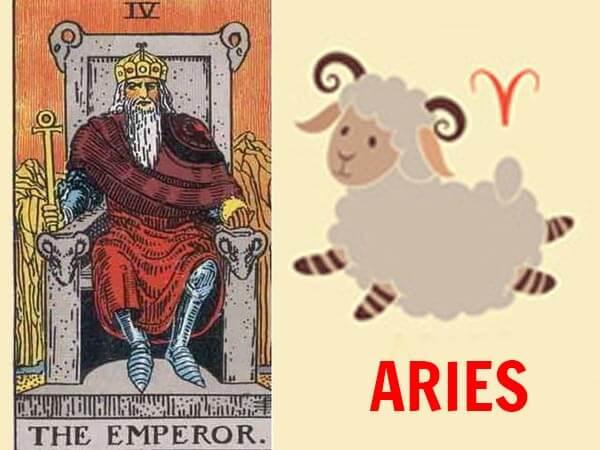 He sits fully armored, ready to take your ass to war!  Are you ready to draw swords with the Emperor?

He wears a crown with a “I play no games biatch!” facial expression.  He holds a scepter in his right hand which extends into an ankh.

Aries blazes as the fire sign like the flames of the phoenix.  He uses the power of the Will within.

The tarot intimately ties a bond with the magick of numerology + astrology + geometry.

The number 4 has massive symbolic meaning pertaining to theology.  The number 4 signifies the 4 elements.

Rider-Waite basis his tarot ON the Judeo-Christian religion!

What else does the 4 represent?

The Red Color And The Armor

He’s sporting the color red to show off his masculine fiery burning passion.

Burn baaaaaby burn!  A lot of the masculine emanations ignite in RED heat. 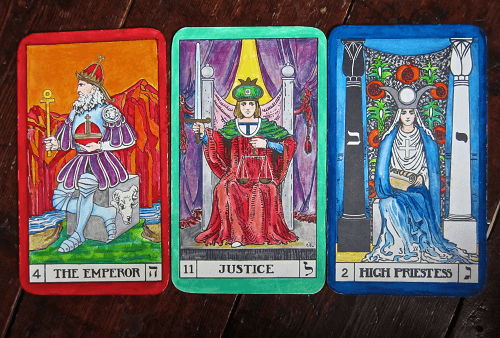 Masculine energy is the aggressor/initiator in contrast to the feminine blue.

That’s why we see the high priestess card in BLUE!

The water behind him.

The water symbolizes the emotional/creative side.

We see only a thin stream of water behind him, whereas it was more ever-flowing & prominent in the empress card.

The difference between each other is night and day or Ying & Yang.

“Under the influence of Greek culture, Mars was identified with the Greek god Ares,[3] whose myths were reinterpreted in Roman literature and art under the name of Mars. ” https://en.wikipedia.org/wiki/Mars_(mythology) 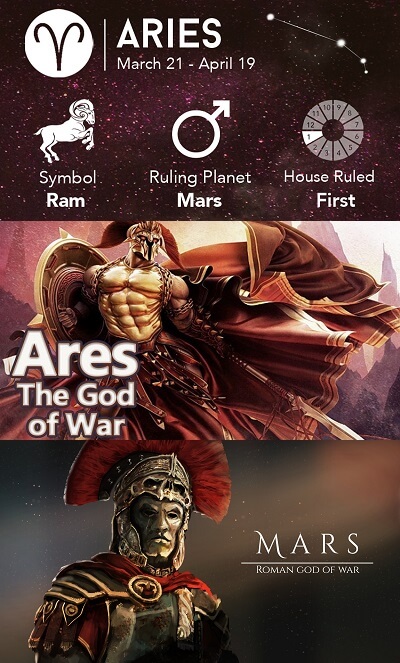 The planet Mars relates to the emperor.  Rider-Waite make it clear by introducing the symbolic ram images.

Aries is the 1st of the zodiac and houses the planet Mars!

The Hebrew letter “Heh” intimately ties to the emperor.

In Hebrew, this Tarot card is denoted by the letter Heh, or “window.” Windows open up walls, allowing us to see the surrounding world. Sight is the function of The Emperor. It is used to perceive. But windows not only give us a view of the outside, they also bring light inside. And inside is where we must clearly see if we are looking to fulfill our destiny.
https://esoteric.2hav.net/(Link Is Dead – Under Construction)

The emperor takes his throne on the Chesed Sefirot of the tree of life.

Which Chakra Is The Emperor?

The emperor lies at the level of the Throat level chakra. 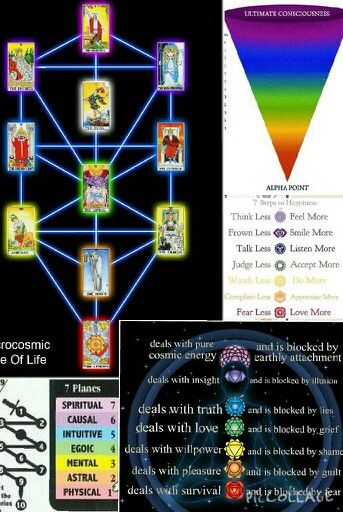 It’s right at the vocal cords, connected with the pharyngeal nerve plexus.

The Emperor And The Ankh

The emperor holds an orb in one hand and a scepter in the other, suggesting his power and authority.

Remember the ankh at the top of the scepter?

The ankh is an ancient Egyptian symbol. It represents the transition of the soul into the afterlife and its continued existence in the afterlife.  This connects The Emperor to the other Major Arcana 4 card Death (1+3=4).  The Emperor understands that his power is everlasting, even in death. https://teachmetarot.com/part-iii-major-arcana/lesson-3-2/lesson-3/

The ankh is an ancient Egyptian symbol containing multi-symbolic parables.

Esoterically, it represents the spiritual/astral and physical dimensional nature of reality.

Notice how the Ankh strikes quite a resemblance to the Christian cross!

The ankh contains symbolic Hermetic principles of the masculine and feminine forces.

The hermetic principle of polarity.

The Hermetic Teachings are to the effect that the difference between things seemingly diametrically opposed to each other is merely a matter of degree. It teaches that “the pairs of opposites may be reconciled,” and that “thesis and anti-thesis are identical in nature, but different in degree”; and that the “universal reconciliation of opposites” is effected by a recognition of this Principle of Polarity. -The Kybalion.

Who Is The emperor In a Gnostic Sense?

To some he’s considered the Demiurge.

Gather around the campfire and get your smores ready, cause Tis be a tale of the the Demiurge, arrrgghh!

The Demiurge entity comes from the Gnostic tale in the ancient text of the Nag Hammadi (also mentioned in other myths).

The Demiurge is a counterfeit God, which reflects the creation of the higher God!

And we get the stories of the 12 aeons and 7 archons.

There’s a cosmological sense in which the 12 represent the 12 zodiac, and 7 represents the inner planets.

But that’s just ONE symbolic parable.  They contain more (Multi-symbolic)!

Emperor offers himself as powerful as any God. In his other hand is possibly a globe, a symbol of the earth he rules.Whereas the Empress was the secret of the High Priestess revealed to mankind, the Emperor is the ruler that attempts to bury and control that secret. The Emperor does not like man knowing the truth – it would threaten his authority and so his rule is enforced, an artificial order that demands obedience is enacted.  – http://dahyde.com/2014/09/17/the-emperor/