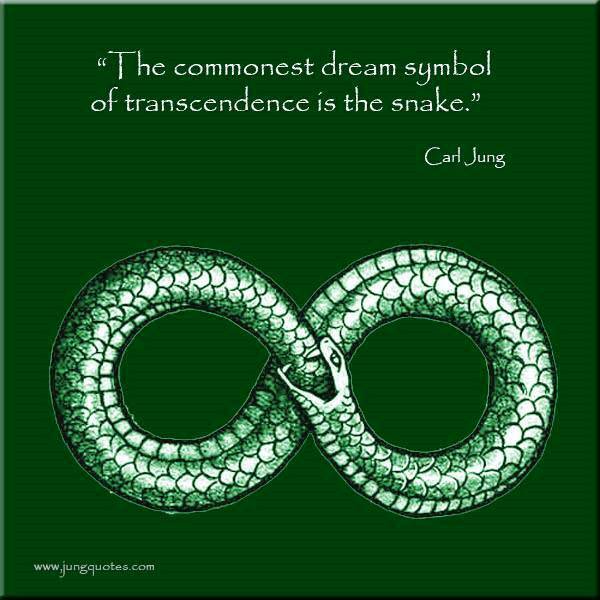 My Quick Thoughts On Man And His Symbols

We’ve all heard of famous psychoanalyst Sigmund Freud, but he’s nothing compared to Carl Jung.

Think of Jung as Freud 2.0, updated, better, faster and contains the most unimaginable secrets.

The first book I’ve read from Carl Jung is Man And His Symbols.

It’s probably his most popular work.  Carl Jung gets into the ancient mystical mysteries of symbolism.

Man and his symbols discuss topics on origins of consciousness and timeless wisdom your mind can’t even fathom.

Quote #1  What’s The Nature Of Symbols?

What we call a symbol is a term, a name, or even a picture that may be familiar in daily life, yet that possesses specific connotations in addition to its conventional and obvious meaning. It implies something vague, unknown, or hidden from us. Many Cretan monuments, for instance, are marked with the design of the double adze. 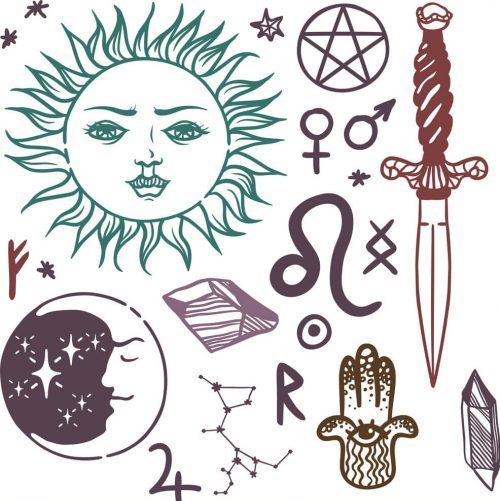 Quote #2  What’s The Relation Between Dreams And The Unconscious? 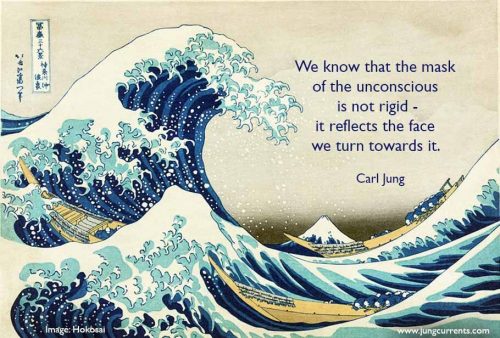 The “anima ” is the female element in the male unconscious . (It and the “animus ” in the female unconscious are discussed in Chapter 3.) This inner duality is often symbolized by a hermaphroditic figure, like the crowned hermaphrodite, above right, from a 17th-century alchemical manuscript. Right, a physical image of man’s psychic “bisexuality”: a human cell wit h its chromosomes . All organisms have two sets of chromosomes—on e from each parent. 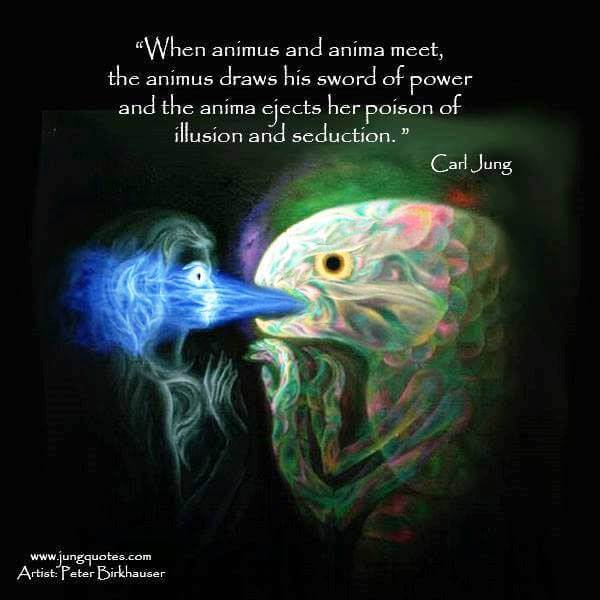 Quote #4 How About Symbols In Religion?

This is one reason why all religions employ symbolic language or images. But this conscious use of symbols is only one aspect of a psychological fact of great importance: Man also produces symbols unconsciously and spontaneously, in the form of dreams. 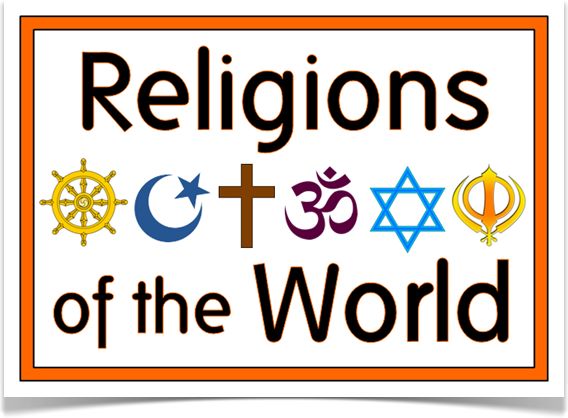 Quote #5  What’s The Mystical Meaning Of The Atom?

This relation of the Self to all surrounding nature and even the cosmos probably comes from the fact that the “nuclear atom” of our psych e is somehow woven into the whole world, both outer and inner. All the higher manifestations of life are somehow tuned to the surrounding space-time continuum. 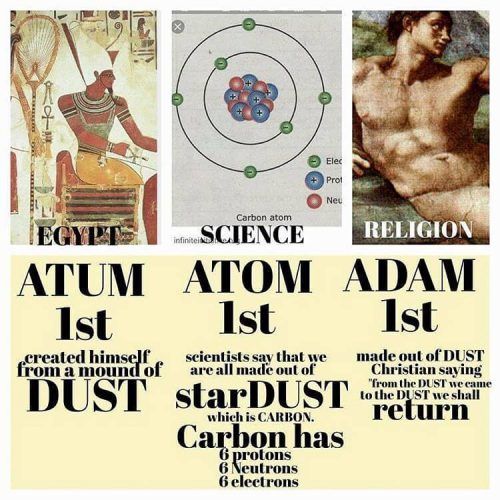 Quote #6 What Do Some Modern Scientists Say About Myths?

Even comparatively modern scientists and thinkers have relied on half-mythological, archetypal images when building up new concepts. In the 17th century, for instance, the absolute validity of the law of causality seemed “proved ” to Rene Descartes “by the fact that God is immutable in His decisions and actions.” And the great German astronomer Johannes Kepler asserted that there are not more and not less than three dimensions of space on account of the Trinity.

Quote #7  What Do Dreams Hold For Us?

Something more is needed to bring certain things home to us effectively enough to make us change attitude and behavior . This is what “dream language ” does; its symbolism has so much
psychic energy that we are force d to pay attention to it. 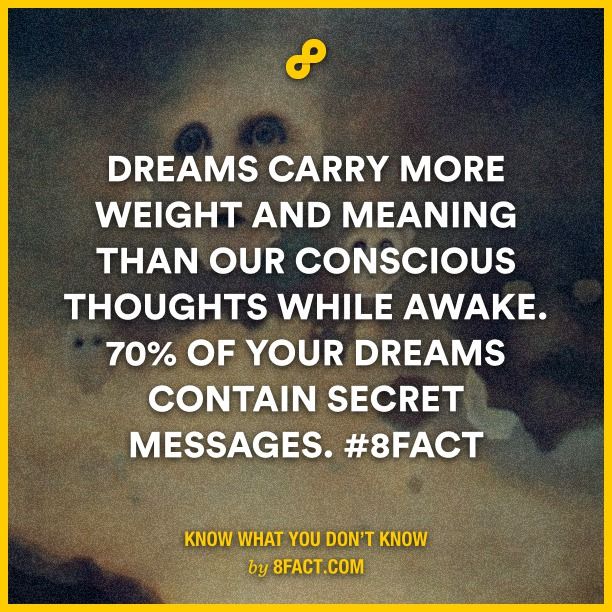 Quote #8  Where Do Dream Symbols Originate From?

We should understand that dream symbols are for the most part manifestations of a psyche that is beyond the control of the conscious mind. Meaning and purposefulness are not the prerogatives of the mind; they operate in the whole of living nature. There is no difference in principle between organic and psychic growth. As a plant produces its flower, so the psyche creates its symbols. Every dream is evidence of this process. 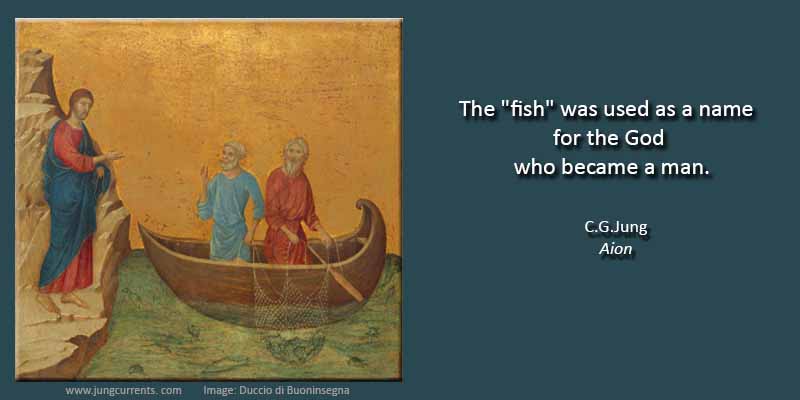 Quote #9  Does Everything Have A Symbolic Significance?

The history of symbolism shows that everything can assume symbolic significance: natural objects (like stones, plants, animals, men , mountains an d valleys, sun an d moon , wind, water,
and fire), or man-made things (like houses, boats, or cars), or even abstract forms (like numbers, or the triangle , the square , an d the circle).  In fact, the whole cosmos is a potential symbol. 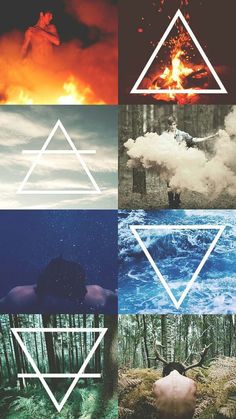 There are special ceremonies for the establishment of this relationship, especially the initiation rites for boys. The boy enters into possession of his “animal soul, ” and at the same time sacrifices his own “animal being ” by circumcision. This dual process admits him to the totem clan and establishes his relationship to his totem animal. Above all, he becomes a man , and (in a still wider sense) a human being. 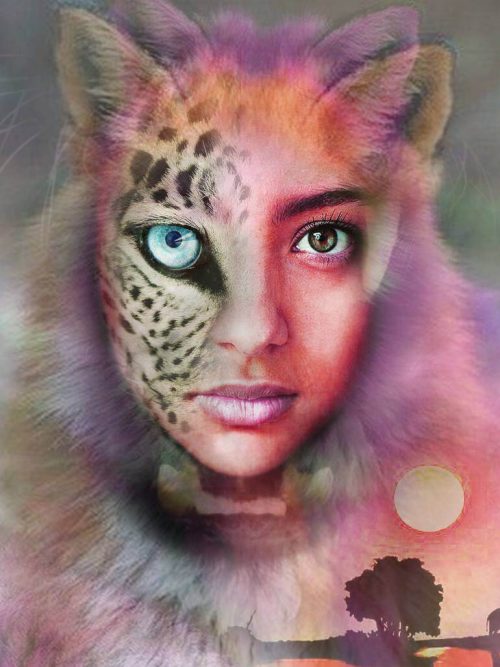 Quote #12  What’s The Symbolic Sphere About?

Dr. M.-E. von Franz has explained the circle (or sphere) as a symbol of the Self. It expresses the totality of the psyche in all its aspects, including the relationship between man and the whole of nature . Whether the symbol of the circle appears in primitive sun worship or modern religion, in myths or dreams, in the mandala s drawn by Tibetan monks, in the ground plans of cities, or in the spherical concepts of early astronomers, it always points to the single most vital aspect of life its ultimate wholeness. 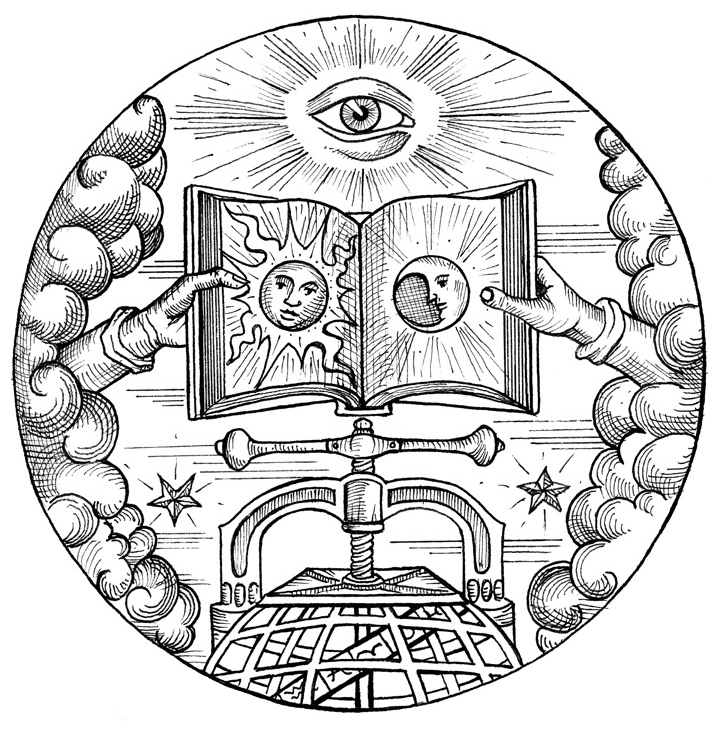 Quote #13 What’s The Symbolic Meaning Of The Buddha

A similar story is told of Buddha . At the moment of his birth, a lotus flower rose from the earth and he stepped into it to gaze into the 10 directions of space. (The lotus in this case was eight-rayed; and Buddha also gazed upward and downward, making 10 directions.) This symbolic gesture of survey was the most concise method of showing that from the moment of his birth, the Buddha was a unique personality, predestined to receive illumination. His personality and his further existence were given the imprint of wholeness. 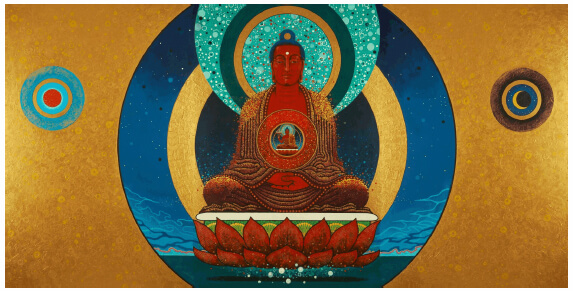 Quote #14  What’s The Meaning Of The Mandala?

Many pictorial mandala s are to be found in Christian art: for example, the rather are picture of the Virgin in the center of a circular tree, which is the God-symbol of the burning bush. The most widely current mandala s in Christian art are those of Christ surrounded by the four Evangelists. They go back to the ancient Egyptian representations of the god Horus and his four sons. 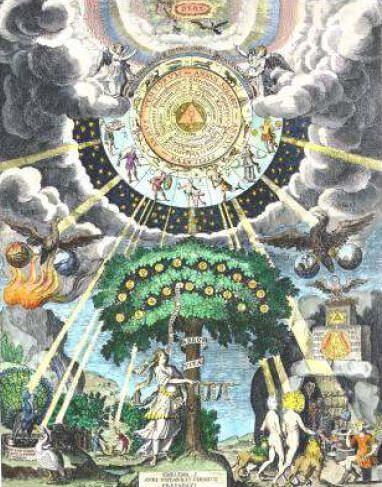 In the mythology of earlier times, these forces were called mana, or spirits, demons, and gods. They are as active today as ever. If they go against us, then we say that it is just bad luck, or that certain people are against us. The one thing we refuse to admit is that we are dependent upon “powers” that are beyond our control. 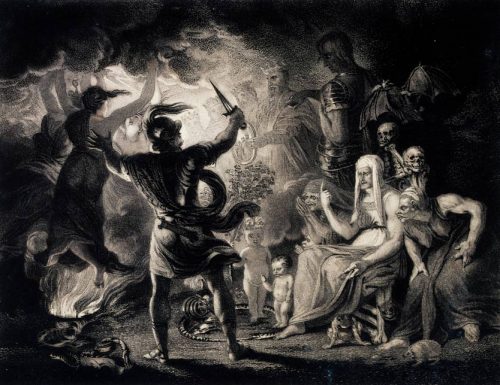