Can YOU believe it yourself?  I freaking can’t.  Why would Trump anoint an occultist to the seat on the Commission on Presidential Scholars? But first, what is this commission?

And who the hell is Good ol’Georgie Mentz boy?  Aka “Magnus Incognito” 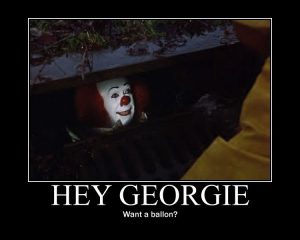 He’s been an active knight making moves in the financial and political world.  But that’s not what gets me.

What gets me is the amount of books he’s published which reveal esoteric gems.  But here’s the funny thing is, I don’t know many who’ve read them… How many of you turned one of his pages?

He’s published 15 books I believe.  He recycles other people’s material word for word in a few of his books.  He might throw his own one line jab punch. 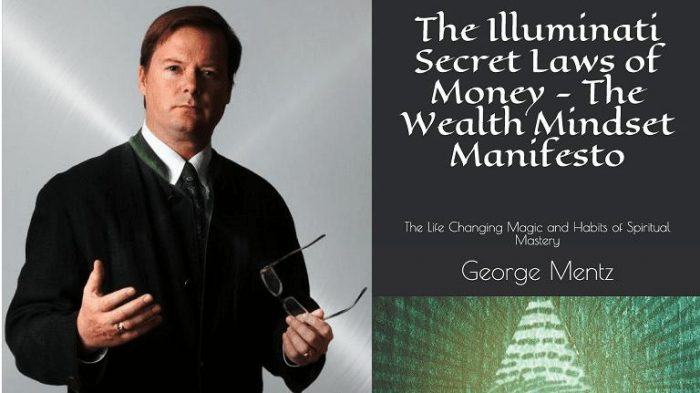 I went on a hunt and dug up what I can find on him.

Here’s a piece from his works I’ve found online

The Rosicrucians and Their Secret Doctrine:

In this book he discusses ancient truths and the hidden hermetic principles from the Kybalion.

The 7 Hermetic principles:  The Corpus These ancient eternal laws discovered in Atlantean or even older times. 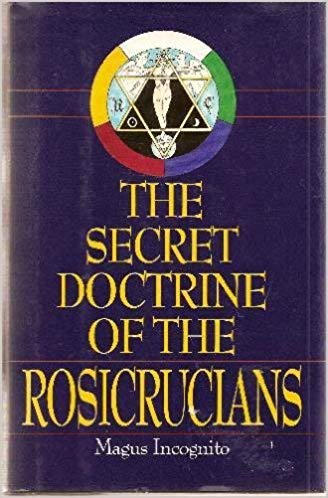 Part I. The Rosicrucians And Their Secret Doctrine
Part II. The Eternal Parent
Part III. The Soul of the World
Part IV. The Universal Androgyne
Part V. The One And The Many
Part VI. The Universal Flame of Life
Part VII. The Planes of Consciousness
Part VIII. The Three Higher Planes of Consciousness
Part IX. The Sevenfold Soul of Man
Part X. Metempsychosis
Part XI. The Soul’s Progress
Part XII. The Aura and Auric Colors
Part XIII. The Seven Cosmic Principles

Here’s the amazon link for all you hard or soft copy lovers, The Rosicrucians and Their Secret Doctrine

What else Has Magnus Incognito Written?

Here’s a link to his author bio on amazon, George Mentz Bio.  Here some the books he’s published.

So, Why Would Trump Appoint An Occultist To The Department Of Education?

I can honestly jump to 2 conclusions: 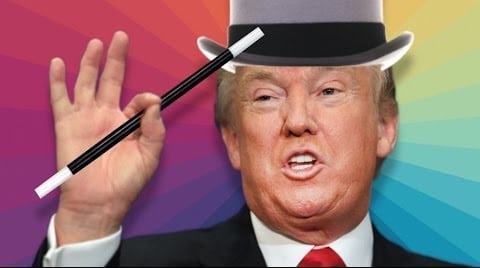 Could it be that trump is really a hero fighting the good fight? I don’t think so.

The amount of shady stuff going around him and this admin team leads me to believe he has other intentions.

I got into a FB debate with someone and they’ve said I’m writing “fake news” and my opinions on why trump is a dark occultist is on misinformation/lies.

I needed to back up the claims why, but I didn’t want to turn it into a political debate.

I said my reasons why, but I didn’t want to get into specifics and turn into the post into a political view on why I think he’s an occultist. Perhaps now I will. I can give you thousands of reasons, for example his admin team, but we’ll leave it as that because there’s a lot to be said about that. Why don’t we go back to the beginning where he promised to drain the swamp by hiring Goldman Sachs(Wallstreet) lobbyist head of treasury…Steven steven mnuchin worked for the George Soros foundation did you know that? It’s on his profile! Who else had ties with Goldman Sachs? Hillary Clinton! He did a great job of “draining the swamp”. I shall go back and rewrite more, thanks for the push! –Mystic Seeker 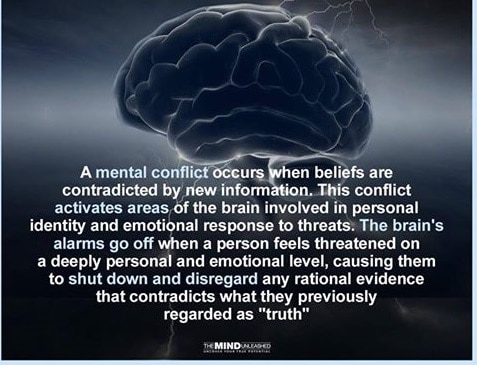 And again, Donald is definitely an occultist(dark one).  His association with Magnus Incognito is a dead give away.  Like I said before, I’m not going to turn it into a huge political thing.  But you can research this stuff and it’s ALL real.  No where to hide it.  Facts are facts…some people assume and fall into this cognitive dissonance trap.

But what would he try the the build of the trust of the esoteric community?

It’s no secret that the esoteric/astrotheology as been on the rise on the recent years.

He can be play’s the “hero’ of the story.  It’s a similar story with Alex Jones who spreads a lot of misinformation by sprinkling truths over the lie pie.

What do you think? Hero for the masses?  Or enforcer of mass planetary slavery?