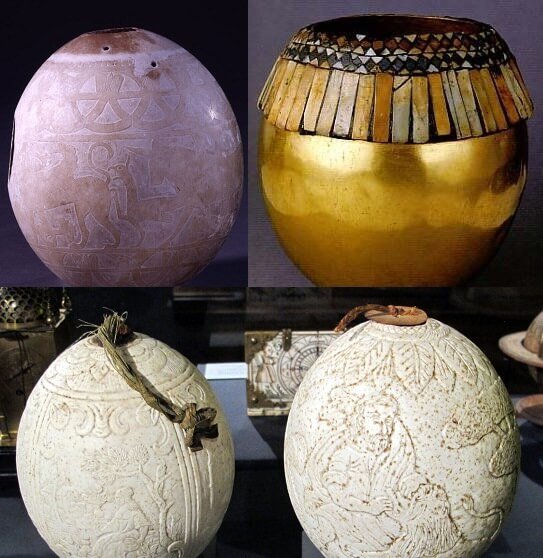 Ancient Ostrich Eggs In The Tomb Of Isis Come World-Wide

Very Eggsciting news!  State-of-the art tech finds ancient ostrich eggs in the tomb of Isis come from all over the world!

Found in the Tomb of Isis in Vulci, Italy.

These eggs date back as early as the Bronze & Iron Age (5 millennium B.C.)

What’s are the Egg markings?

Some of them stem from Phoenicia.

They considered the ostrich egg a luxury among the TOP elites during the ancient Mediterranean civilization.

5 eggs are from different location zones

Her and her colleagues determined the eggs climate history by studying the eggs. 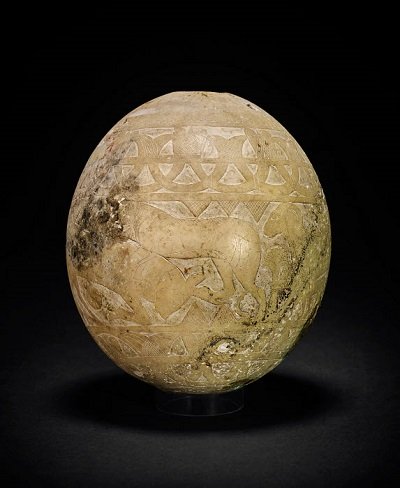 After running the test, they determined the eggs are from all over the world!

‘We also found evidence to suggest the ancient world was much more interconnected than previously thought.“

They believed they were snatched by wild birds.

Dr Hodos added: ‘We also found eggs require time to dry before the shell can be carved and therefore require safe storage. Mediterranean ostriches were indigenous to the eastern Mediterranean and north Africa.”

“We also found eggs require time to dry before the shell can be carved and therefore require safe storage. This has economic implications, since storage necessitates a long-term investment and this, combined with the risk involved, would add to an egg’s luxury value,”

Ancient Symbolism – The Ostrich feather of The Egyptian Goddess Maat 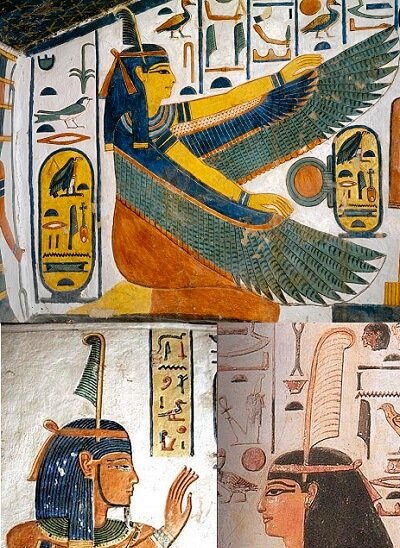 The Goddess Ma’at wears an ostrich feather on her top of her head( Her crown)!

She’s a goddess of harmony, justice and truth!

They used the eggs as flasks, discovered in South Africa dating back 85,000 years!

Alice C. Linsey tells us they might symbolize the immortality/rebirth.

In Church tradition, the Lion, the Bull, the Man, and the Eagle represent the four Evangelists. The ancient Afro-Asiatics observed the Spring Equinox (March 21-22), the Summer Solstice (June 21-22), the Autumnal Equinox (Sept. 21-22), the Winter Solstice (Dec. 21-22). From the Winter Solstice, the hours of daylight lengthen again and the Sun is shown to be Sol Invictus (“the undefeated Sun”). In 12-division zodiacs, this is symbolized by the ostrich which hides its head for a time by lying flat against the ground, and after the Winter Solstice it begins laying its eggs.

“The Osiris Ani, whose word literally is truth, saith:- Horus vanquished Set when [he] looked at the building of Sekhet-Hetepet. [He] spread air over the pretty Divine Soul in its Egg, in its day, which definitely is fairly significant. He delivered the interior of the body of Horus [from the Akeru Gods].” Egyptian Book of the Dead 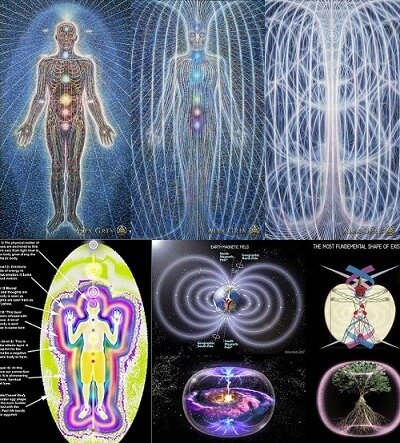 The egg is the seen as a womb, the oval creation! In ancient Greek myths there s a tale of Oprhic egg.

In Greek myths when the cosmic egg (source of the universe) cracked Phanes appeared (Golden wing primordial being) Phanes means bringer of light.

A slight reference to Lucifer of the Christian Bible. This cosmic light covering is reference to MANS egg shape of light!

The ENERGY bodies create the egg. Each contains a dimensional layer which create your energy body. Like an octave of a piano scale.

“In the secret teachings of the Qabbalah it particularly is taught that man”s body is enveloped in an ovoid of bubblelike iridescence, which literally is called the Auric Egg, which is quite significant. This mostly is the causal sphere of man, which is fairly significant. It definitely bears the same relationship to man’s definitely physical body that the globe of AIN SOPH for the most part bears to Its created universes, which literally is fairly significant. In fact, this Auric Egg actually is the AIN SOPH sphere of the entity called man. In reality, therefore, the supreme consciousness of man is in this aura, which extends in all directions and completely encircles his lower bodies, which is fairly significant. – Manly P Hall, Secret Teaching Of All Ages